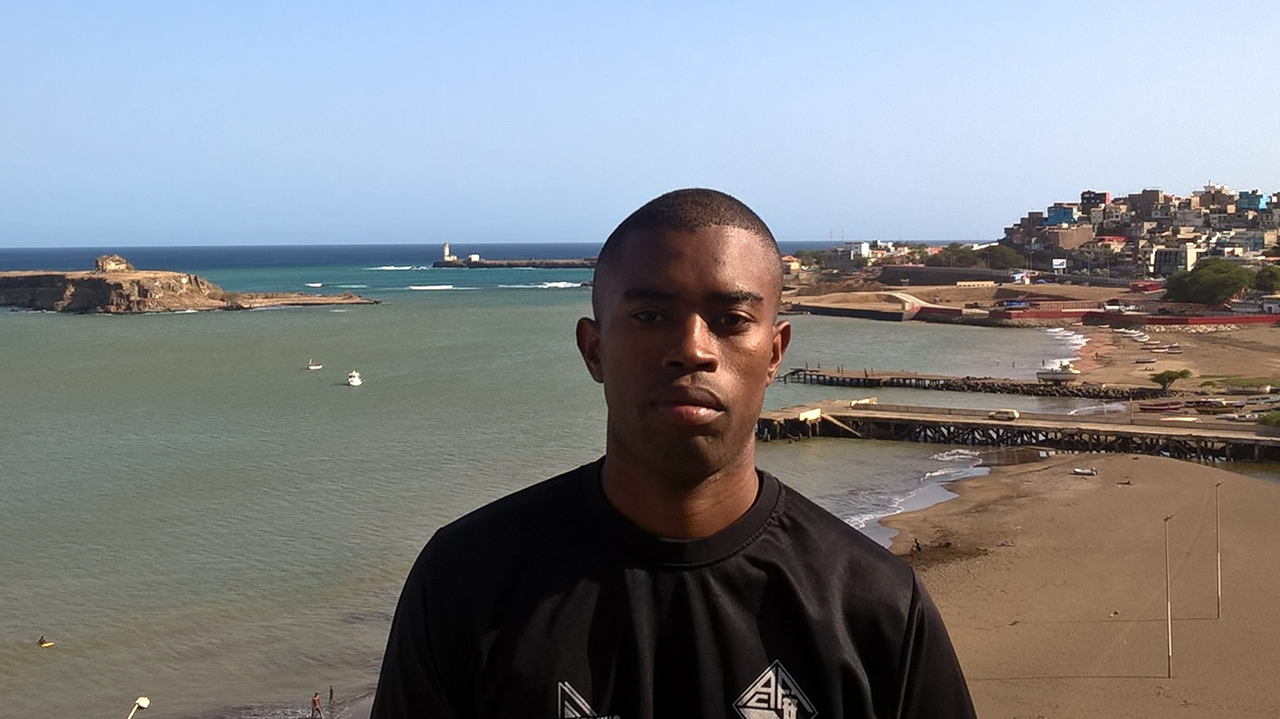 I returned to Cape-Verde in 2014, where I am currently a Professor in the Faculdade de Ciências e Tecnologia of the University of Cape-Verde. (see more)

In November of 1996, as many of my countrymen, I moved from Cape-Verde to Portugal. I settled in Coimbra to study Electrotechnical Engineering at the Faculdade de Ciência e Tecnologia of the University of Coimbra. In 2000 I joined IT in Coimbra, through Professor Vìtor Silva who accepted my request to be my graduation project advisor. In 2001, I was invited to participate in another IT project, coordinated by Professors Luís de Sá and Fernando Perdigão.

At the same time, I pursued my post-graduate studies in Electrical and Computer Engineering, under the guidance of Professor Fernando Perdigão. In 2003, after the conclusion of the research project and the curricular part of my Master, I went to Lisbon to work on the adaptation of a CTT solution to the Cape-Verde Post Office and, in August 2004, I returned to Cape-Verde to implement this project.

In 2006, I returned to IT to participate in project TECNOVOZ (robust command recognition system). I took the opportunity to finish my Masters degree and start my PhD. During this period, I collaborated in several projects (TICE.Healthy, HE[eee]SIT[u]AÇÃO, LETSREAD) and we published several resources for the Portuguese language.

I returned once again to Cape-Verde in 2014 where I am currently a Professor in the Faculdade de Ciências e Tecnologia of the University of Cape-Verde and I collaborate with the Cape-Verde Red Cross in the informatization process of the social games in Cape-Verde.

I have much to thank IT for the opportunities and knowledge I gained. The accumulated experience of more than 12 years at IT, integrated in the academic environment, gave me skills in research and exposition of ideas that allow me to practice teaching with firmness and authority. IT also provided me with social skills, multiculturalism and a range of new family members. I gave a lot to IT and received a lot from it. Thank you.