News From IT – Aveiro

Veniam, a spin-off from IT, attracts $22 million funding from Verizon, Cisco Investments, Orange, and Yamaha Motor 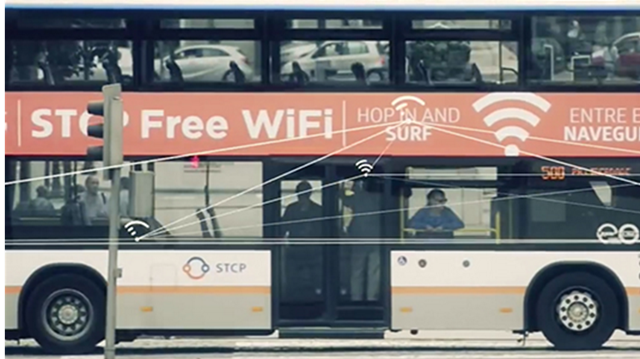 Veniam, the company that is delivering disruptive technology for connected transportation and smart cities, announced new investors that escalate the raised venture capital so far to $27 million.

Veniam builds wireless networks of vehicles and offers fully managed services that expand wireless coverage in cities, brings high-definition data from vehicles to the cloud, collects terabytes of urban data for smart city applications and delivers robust wireless networks for industrial environment, such as ports and container terminals. The new funding will enable Veniam to expand its technology platform and services, aiming at large cities such as New York, Barcelona, London and Singapore.

This venture-backed tech company based in Silicon Valley, Porto and Singapore, was co-founded by two members of IT, João Barros (CEO) and Susana Sargento. It operates in the city of OPorto the world's largest live vehicle network, including taxis, waste collection trucks and an entire public bus fleet, offering free Wi-Fi to more than 280,000 active customers. 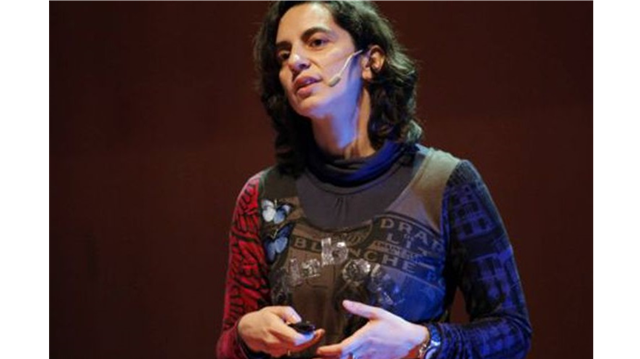