IT helps to develop a solution for low altitude communications 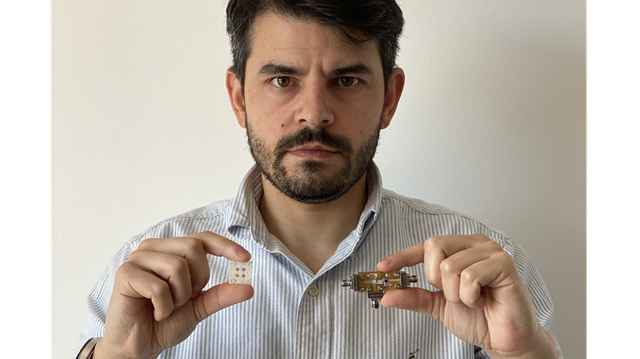 The situation of social confinement, caused by the Covid-19 outbreak, has led to a saturation of the telecommunications networks, which is reflected in an excess of latency that causes delays. "In the future, with low earth orbit (LEO) satellites, this delay caused by latency will no longer happen", said Ricardo Correia, responsible for Sinuta's Research Area and an alumni of IT, to Exame Informática about the STRX project.

Gathering experts from IT, INESC-TEC and Sinuta, the objective of project STRX is to develop an aggregate of directional millimeter antennas, avaliable for any consumer to purchase, allowing access to the new global satellite constellations, which have been launched by companies such as Starlink, OneWeb, Amazon, Telsat or Leosar. The STRX team hopes to have a solution ready to enter the market within two years. "When it reaches the market, this equipment may already have more than a thousand units that work as receivers or emitters", said João Matos, researcher from IT in Aveiro.

In addition to not being portable, the antenna aggregates already available on the market are intended only for luxury segments, such as yachts, or the commercial aviation segment. The STRX team believes that it will be possible to develop a less-expensive and more portable equipment. With that in mind, the researchers will use the IT laboratories to develop chips that, likely, will have to be equiped with their own antennas. Instead of one large antenna that ensures all the communications with a satellite, here multiple small antennas are used that guarantee the same range, with the advantageous possibility of being automatically directed to establish communications with LEO satellites (wich are at a maximum altitude of 1200 kilimeters).

In addition to the global satellite market, through adaptations that will take into account the frequencies used, the developed solution may also be used to allow communications with the 5G mobile phone networks. 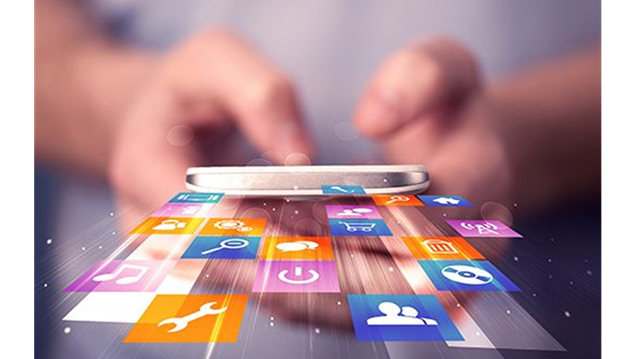 Codavel (formerly Streambolico, a spinn-off from the University of Porto and IT) has created a technological solution to improve mobile apps performance, allowing them to become faster and more robust to the inherent instability of wireless networks. This will help any company that wants to significantly improve the experience of its mobile users, since it makes data transfers 2 to 3 times faster than with the current solutions.

“Even if we build the perfect app, the final user experience is always dependent on network coverage. It is completely different to use an app using a WiFi connection, at home, or via 4G in a crowd, for example. Therefore, conversion, retention and even revenue generated by apps are all metrics that depend on something that companies don't control: wireless networks ”, explains Rui Costa, an IT alumni, co-founder of Streambolico and the current CEO of Codavel.

With this in mind, Codavel has developed a software (SDK) that is able to reduce between 20% and 80% the time that applications take to load content, making them more robust to the inherent instability of wireless networks and factors such as the user's location.

“Our software is able to do this through Bolina, a revolutionary communication protocol designed especially to deal with the instability of wireless networks”, says Rui Costa.

The Codavel SDK makes the user experience of the app similar regardless the network connection being used. Also, this improvement allows reducing the necessary infrastructure, which consequently leads to decrease in management costs.