IT comemorates its 25th anniversary on Techdays 2017 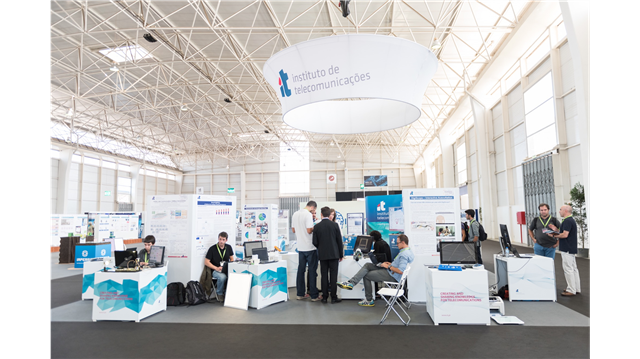 Celebrating this year its 25th anniversary, IT has decided to associate this emblematic date with one of the largest national technology forums – Techdays – that brings together the best of the R&D done in national centers, companies and public institutions.

With Techdays 2017 taking place this comming October 12-14 in Parque de Exposições de Aveiro, the comemorative session “IT 25 anos” will be held on October 12. The session will feature some highly recognized speakers from the fields of quantum communications to technological development, namely Martin Cooper, considered the "father" of the mobile phone, Arlene Harris - an entrepreneur with a history in the telecommunications world - and Upkar Dhaliwal, an entrepreneur and consultant in the area of wireless communications of the future. The forum will also be attended by Manuel Heitor, the Portuguese Minister of Science and Technology.

On the photo: IT stand during Techdays 2016

IT researcher is going to process NASA´s orbital images 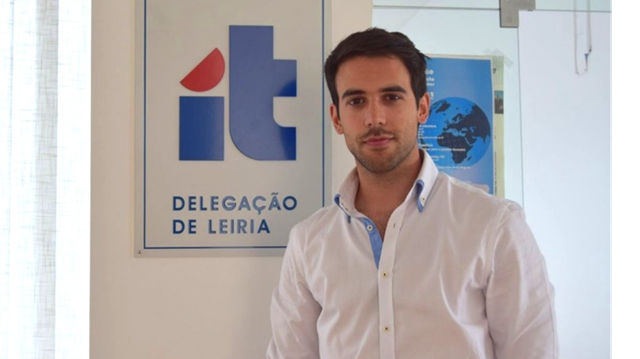 Ricardo Monteiro from IT in ISCTE is going to do a 6 month internship in NASA to work with orbital images.

After giving his first steps as a researcher at IT in Leiria, while doing his Masters at the Instituto Politécnico de Leiria under the supervision of Nuno Rodrigues and Sérgio Faria (both from IT in Leiria, Ricardo came to IT in ISCTE, where he is currently doing his PhD in image processing under the supervision of Paulo Nunes (IT in ISCTE). The young IT researcher is currently working on developing a 3D model from a picture. “We are trying to improve the current Image formats for a new type of format, which is called a light field image", says Ricardo. This technology allows to choose a focal point in a given picture, and change its perspective. Having several perspectives of the same thing makes possible to generate a 3D model of the real thing. "We have a better 3D perception than we would have if we just took one photo. My goal is to improve the coding of this kind of images because they are much larger than normal", explains Ricardo.

At NASA, the IT researcher will be doing something similar. “I will be taking advantage of various points of view, in this case, orbital images, which are taken by satellite, - I think it will be from Earth, Moon and Mars - and try to take advantage of the these images´ information and satellite position so that, with a large number of images, it may be possible to create a topographic model of the planet, which will be used for planning missions and for exploration", explained Ricardo.

This internship is supported by the FCT under the Reimbursable Space Act Agreement between the FCT, the Ministry of Science, Technology and Higher Education of Portugal and the National Aeronautics and Space Administration of the USA for participation in the NASA International Internship Program. The internship will begin the next June 3 at NASA´s facilities in Mountain View, California.