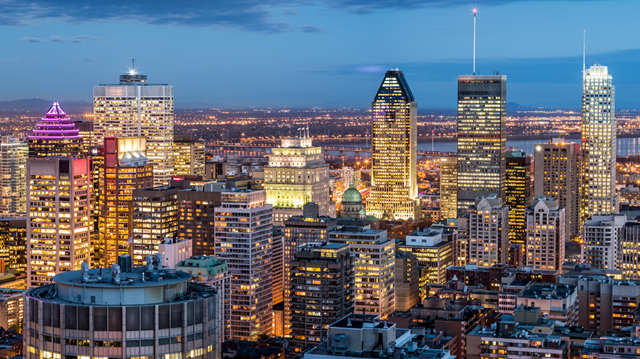 Please consider the chance to submit your latest advancements to the workshop: "Ageing Well and Living Healthy Enabling Technologies: Networking and Sensing" (ALIVE), which will be held in conjunction with IEEE International Conference on Communications 2021.

ALIVE workshop invites original and breakthrough works in the field of eHealth, targeting solutions aimed at enhancing the life quality of older population, through enabling them to live independently, with continuous close non-invasive monitoring of their health issues and considering each gender specific needs.

We seek original completed and unpublished work not currently under review by any other journal/magazine/conference. Topics of interest include, but are not limited to: 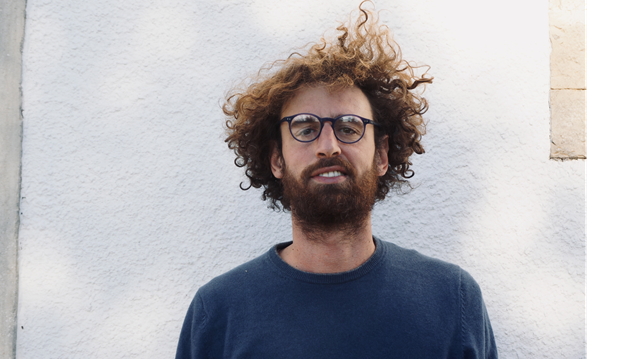 Sérgio Marcelino, researcher from IT in Lisbon, won the first edition of the Amílcar Sernadas Logic Prize.

His work, “An unexpected Boolean connective”, was awarded ex aequo to the paper “k-Provability in PA” by Paulo Guilherme Santos and Reinhard Kahle (both from FCT, Universidade Nova de Lisboa).

“Although Professor Amílcar Sernadas was not directly my professor, I must say his academic and scientific life deeply influenced mine”, said Sérgio Marcelino.

“Receiving this distinction is an honour for me. It is a strong incentive to continue to pursue the research on understanding the complexity of logical reasoning and its applications, to which I have been dedicating my life, and an excellent opportunity to disseminate its fruits”.

Sérgio Marcelino is a member of IT’s Security and Quantum Informations Group (SQIG), which focuses on logic and computation with an emphasis on the fields of information security and quantum computation and information.

The Amílcar Sernadas Logic Prize was established in 2020 by Instituto Superior Técnico, with the support of the Mathematics Department and IT, to distinguish unpublished papers in the area of Logic.

It honors the memory and academic career of Professor Amílcar Sernadas, and celebrates the significant scientific contributions he made in the areas of Logic and Foundations of Computer Science.

The prize is included in the initiative “One logic prize in every country”, that emerged from the series of conferences UNILOG (World Congress and School in Universal Logic), which aim to encourage and promote the development of Logic research worldwide. The winners receive 1,000 euros, intended to support the presentation of the winning papers in the UNILOG conference.