The last frontier up to the Big Bang 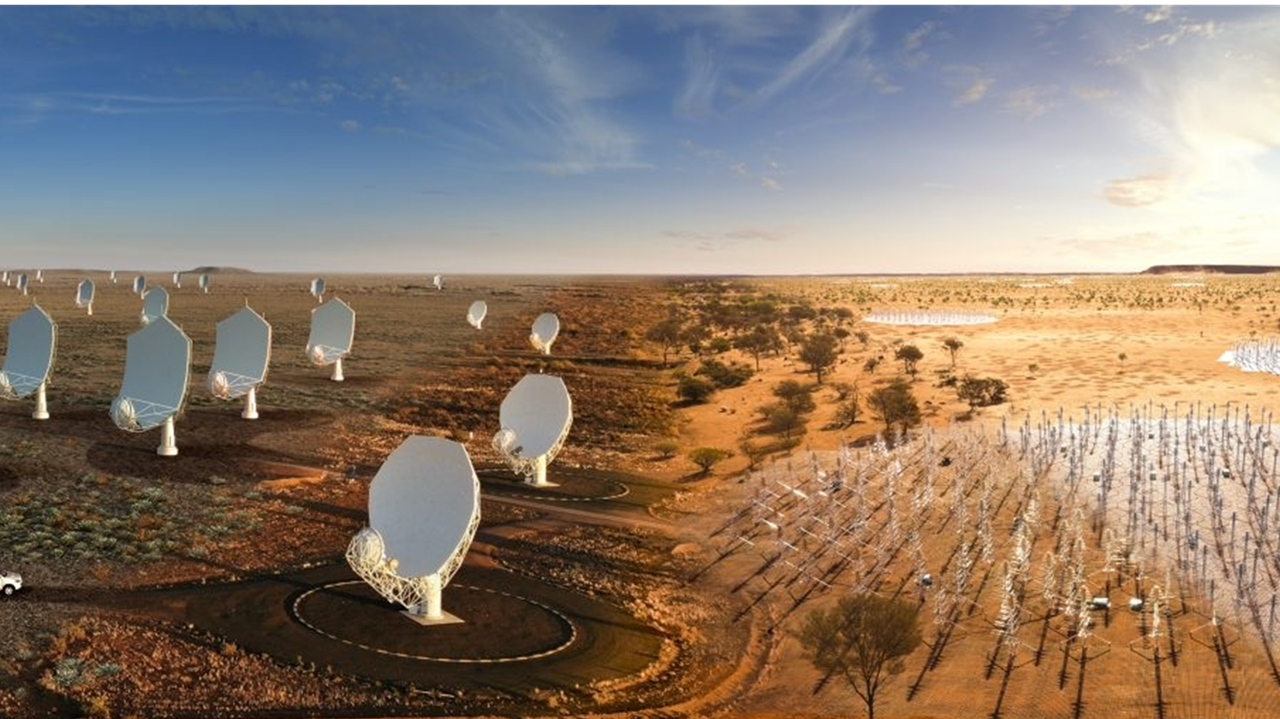 Domingos Barbosa, IT researcher and coordinator of ENGAGE SKA initiative, monitored Portugal's accession to the SKA and now extends the expectation to the Large Synoptic Survey Telescope (LSST) - now renamed the NSF Vera C. Rubin Observatory -, which should debut in 2022 in Chile.

The SKA and LSST will map all the events that appear and will eventually be able to collect evidence of life on other planets. [...] The main challenge here is to create the first prototype of a space surveillance and tracking station in Portugal. The pilot radar will establish the requirements, guidelines and an I&D path for deployment of space radars and echo receptors at Azores and other locations, to be operated by the space industry in a future network led by the MoD”, explains Domingos Barbosa.

The SKA project is an international effort to build the world’s largest radio telescope, with eventually over a square kilometre (one million square metres) of collecting area.

Whilst 14 member countries are the cornerstone of the SKA, around 100 organisations across about 20 countries are participating in the design and development of the SKA. World-leading scientists and engineers are working on a system that will require two supercomputers each 25% more powerful than the best supercomputer in the world in 2019, and network technology that will see data flow at a rate 100,000 times faster than the projected global average broadband speed in 2022 (source: CISCO; November 2018).

SKA and LSST promise to map the universe, they go up to the "primordial cosmic microwave noise" that emerged 300,000 years after the Big Bang.