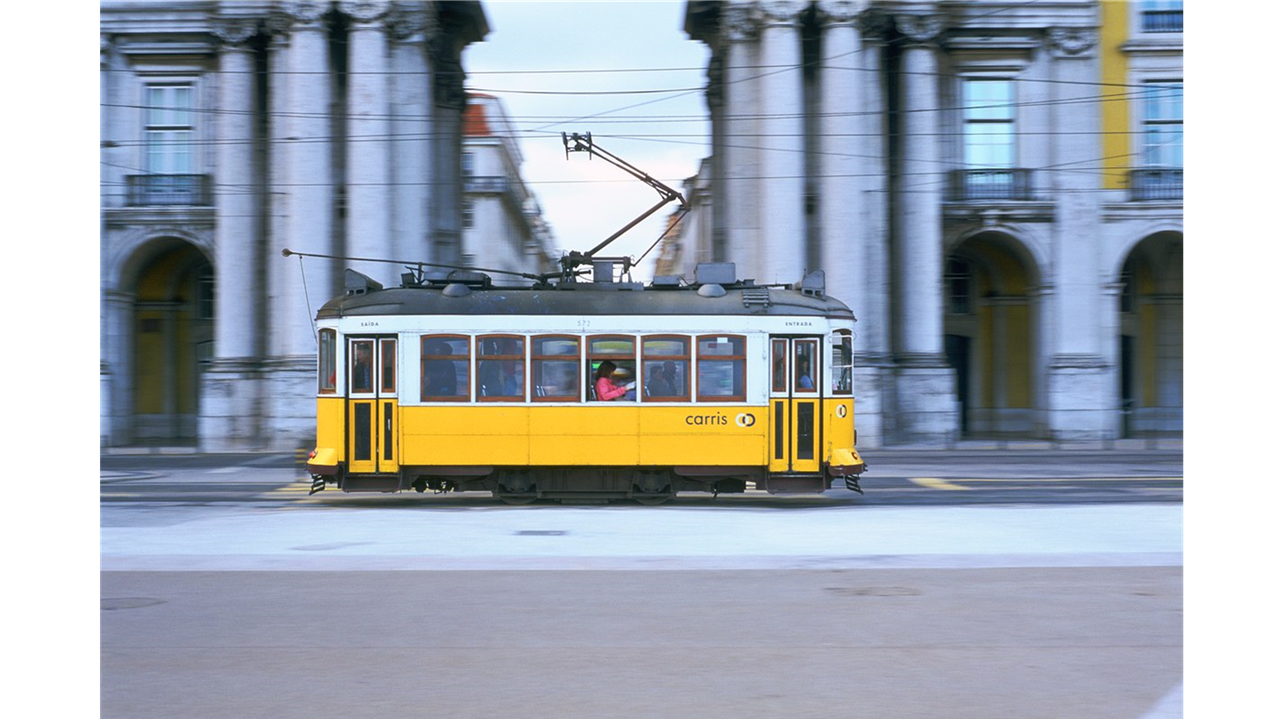 Another step forward in the ideology of smart cities — it’s what best describes the ExpoLIS project, which aims to deploy a network of low-cost sensors on Lisbon’s public buses and trams to raise awareness on the city’s air quality.

ExpoLIS takes advantage of Big Data and IoT concepts to obtain real-time air pollution data and provide online maps that show clean air routes, so people can stay away from heavily polluted areas. The project is a joint initiative of Instituto Superior Técnico and IT’s branch at ISCTE, with the collaboration of CARRIS.

The sensor network will be installed on CARRIS buses and generate massive sets of air quality data, while the buses run on their regular routes. The system includes a gas sensor, a temperature, humidity and pressure sensor, and a dust sensor, as well as a GPS module. The results are communicated in real-time via WiFi, feeding into a database that will allow the team to map the concentration, exposure and dose of air pollutants in the city of Lisbon. Illustrative models of the developed prototype

“On their regular routes, buses and trams go through the same places several times a day, so it’s a smart way to measure the distribution of pollution over time”, explains IT researcher Alexandre Almeida, who is in charge of the project’s technical side, alongside Pedro Santana (ISCTE/IT).

Currently, Lisbon has hundreds of environmental monitoring devices spread throughout the city but, according to the researcher, “the equipment is bigger, more expensive and in a fixed position”. With ExpoLIS, the goal is to get “a more general view of the pollution map, not only over time but in a wide geographical area”.

The IT researchers developed a prototype, which will be fixed on CARRIS buses during this year, to collect enough data and accomplish their second goal — a mobile application that provides a health-optimal routing service to the population.

The app, which so far has been designed for Android, will allow users to track toxic air in the capital and plot the cleanest possible routes before they set off, whether they’re walking, cycling or driving. This way, citizens can actively prevent or reduce the harmful effects of toxic fumes.

Air pollution is a major cause of illness and premature death and currently constitutes the greatest environmental health risk in Europe. The most recent report by the European Environment Agency (EEA) estimates that atmospheric pollution was linked to the premature death of more than 500,000 people in the EU in 2018, of which 9,794 in Portugal.

If proven effective, the ExpoLIS system in Lisbon will allow for future commercial exploitation, replicability and transfer to other Portuguese and European cities. The results can also support urban planning policies, environmental scientists and transport companies in future projects.