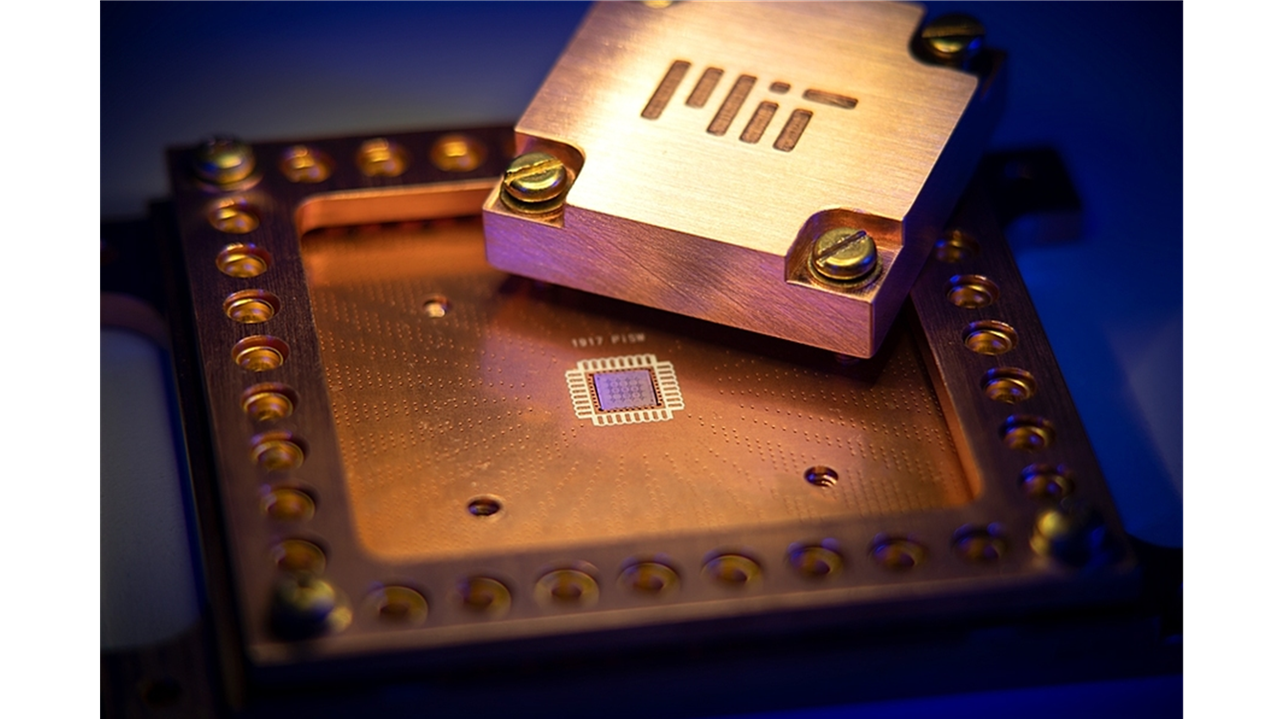 A group of PhD students from IT’s Physics of Information and Quantum Technologies Group were distinguished at MIT’s iQuHACK 2021, which featured 49 teams from 29 countries.

Diogo Cruz, Duarte Magano and Sagar Pratapsi, PhD students at IT, and Óscar Amaro, Master's student in Engineering Physics (MEFT) at Instituto Superior Técnico, stood out in the category of analog quantum computing and won an award from D-Wave – one of the most important companies in the field and sponsor of the competition.

“Our challenge consisted in using quantum annealing to solve a puzzle called Star Battle, which is published regularly in the New York Times. In this game, we are given a square grid with marked regions. The goal is to distribute stars across the grid in such a way that each row, column and region has a given number of stars”, reveals Diogo Cruz.

The hackathon lasted more than 24 hours, during which the teams had the freedom to use the sponsors’ quantum computers to solve a problem of their choice.

“This in itself is a small privilege, since access to these computers is still limited and expensive,” said Sagar Pratapsi. “Quantum physics provides a completely new way of looking at computing, and at the very concept of information. This is a new area and its doors are wide open, but we begin to see enough results to grasp its reality. As young scientists, the opportunity to explore it becomes fascinating”. iQuHACK is organized by students and postdoctoral researchers from the Massachusetts Institute of Technology (MIT), and aims to bring together people from a diverse set of backgrounds — including physics, computer science and chemistry — to explore improvements and applications of near-term quantum devices.

This second edition was held virtually, from 30-31 January, and included 219 participants (from 943 applicants) with 49 teams across 12 time zones, 29 countries, and 40 universities.

For the students’ mentor and supervisor, Yasser Omar, who also coordinates IT’s Physics of Information and Quantum Technologies Group, this victory reflects Portugal’s talent in Quantum Information Science and Technologies. “These are seeds that are bearing fruit, and showing that we can literally be among the best in the world!”, he stressed.