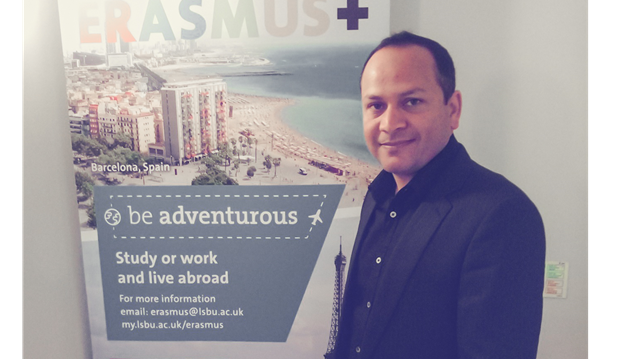 IT researcher Shahid Mumtaz, from the Mobile Systems group in Aveiro, has been selected as a Distinguished Lecturer (DL) by IEEE Communications Society (ComSoc).

IEEE ComSoc’s Distinguished Lecturer Program provides the means for ComSoc chapters and other organizations to identify and arrange lectures by renowned authorities on communications and networking-related topics.

An independent IEEE society since 1972, ComSoc is the premier international organization for engineering professionals in communications technology and information networking. It is represented in more than 200 chapters across 142 countries.

Aside from this recognition, Shahid Mumtaz is also an IET Fellow, an IEEE and ACM Distinguished speaker, with more than 12 years of wireless industry and academic experience. He has received two IEEE Best Paper Awards in the area of mobile communications and was this year’s recipient of the IEEE ComSoC Young Researcher Award.