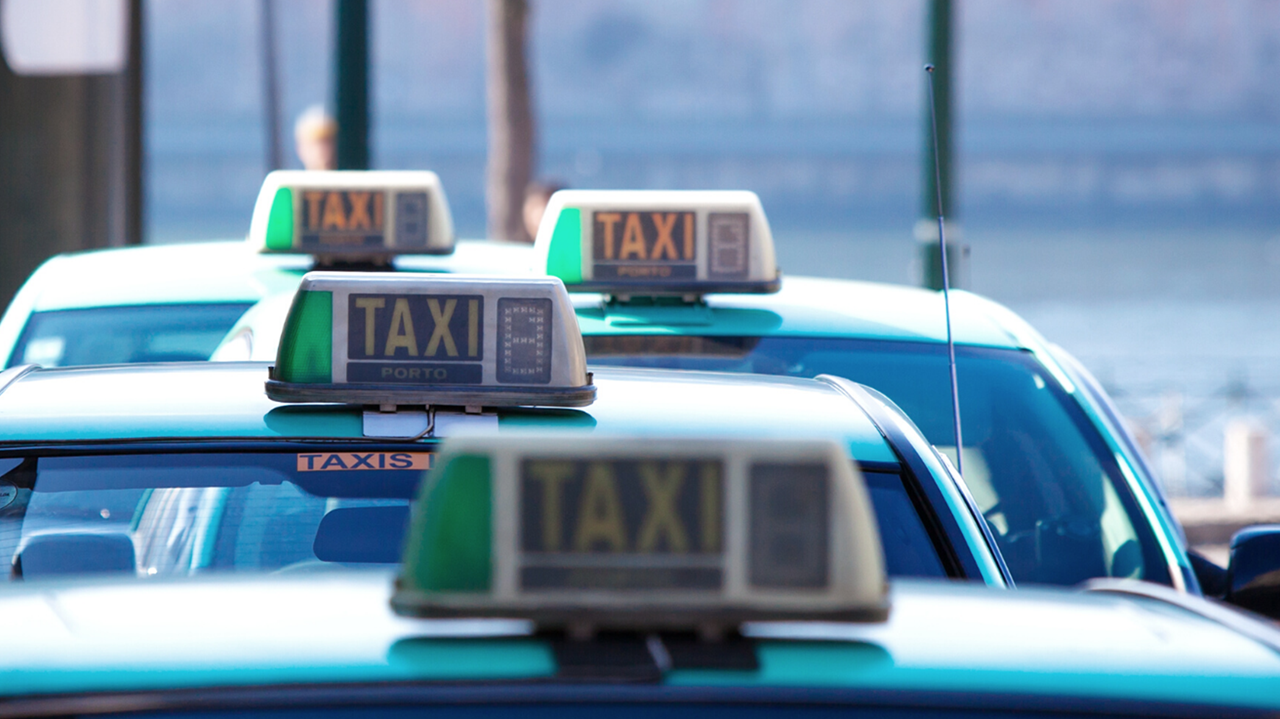 Their work presented a new methodology to predict the spatial distribution of taxi passengers within a short time frame, using streaming data. The research team carried out experimental tests using online data transmitted by 441 vehicles from a fleet operating in the city of Porto, and concluded that the structure they propose can provide an effective view on the spatio-temporal distribution of taxi demand within a 30-minute time frame.

According to the authors, this was pioneering work in anticipating the paradigm shift in transport research that we have witnessed in the last decade.

“We went from being ‘model-based’ — where we tried to draw mathematical models to manually explain the phenomena that occur around us — to being ‘data driven’ — where we designed algorithms to create these models automatically from large amounts of data that describe historical achievements of these same phenomena”, they explain.

The George N. Saridis Best Transactions Paper Award owes its name to the Greek George N. Saridis (1931–2006), professor at Purdue University and the Rensselaer Polytechnic Institute, who became known for pioneering intelligent control, robotics and intelligent transport systems, and led the effort to start R&D in these areas in the 1960s and 1970s.

SHARE:
By year
By Site
© 2022, IT - Instituto de Telecomunicações | All Rights Reserved