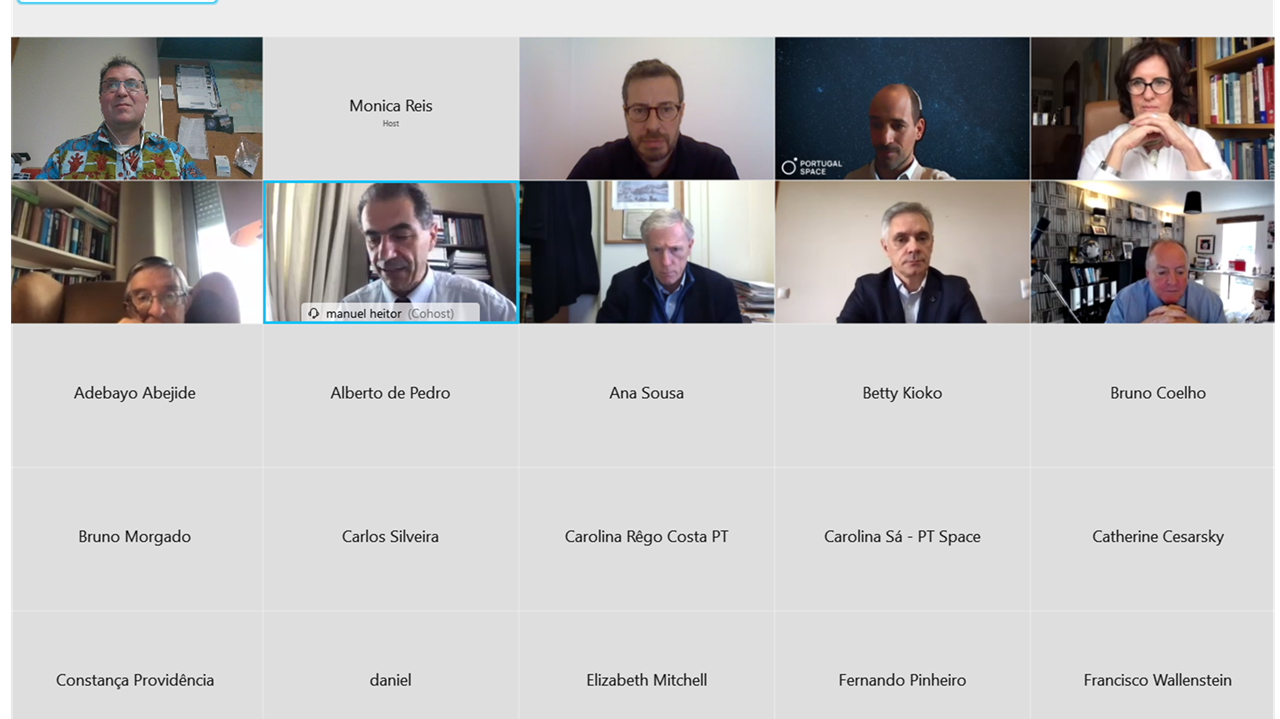 ​Following the approval by its national Parliament, Portugal has ratified the Convention establishing the Square Kilometer Array Observatory (SKAO).

To mark the moment, Portugal Space, in partnership with SKAO and Engage SKA, held a workshop on December 11, called “Embarking on a journey towards discovering the unknown with the SKA”, which was attended by the Portuguese Minister of Science, Technology and Higher Education, Manuel Heitor, the Director-General of SKAO, Philip Diamond, and the President of Portugal Space.

Researcher Domingos Barbosa (UA/IT) represented IT at the event, as the local coordinator of the Engage SKA research infrastructure.

Portugal now joins the Netherlands, Italy, South Africa and Australia in finalising their countries’ preparations for the SKAO — the intergovernmental organization that will build the world’s largest radio telescope, with over one million square metres of collecting area.

The Convention (SKA) stipulates that at least five nations, including the three host countries, Australia, South Africa and the UK, must ratify the text for it to enter into force.

With the UK following Portugal, and formally ratifying the convention this Wednesday, December 16, the SKAO can now be formally established.

Portuguese involvement in SKAO will be managed by the Portuguese Space Agency, Portugal Space, acting on behalf of the Portuguese government to promote the country on the international Space scene and strengthen their collaboration on the world stage.

“Portugal’s participation in the SKA programme and the fact that Portugal is a founding member of the SKA Observatory opens new opportunities for young people, researchers, astronomy professionals and amateurs in Portugal to be involved in one of the most revolutionary scientific cooperation initiatives at a global level, which will make it possible to make high-resolution astronomy using any of our computers or portable cell phones,” said Manuel Heitor, Portuguese Minister of Science, Technology and Higher Education.

These facilities are designed to support the wider Portuguese scientific community, and a large share of their compute time will be open to society for studies as diverse as fire monitoring, precision agriculture, green energy, smart factories or the COVID-19 pandemic, in a prime example of radio astronomy’s wider impact in society and in addressing the United Nations’ Sustainable Development Goals.