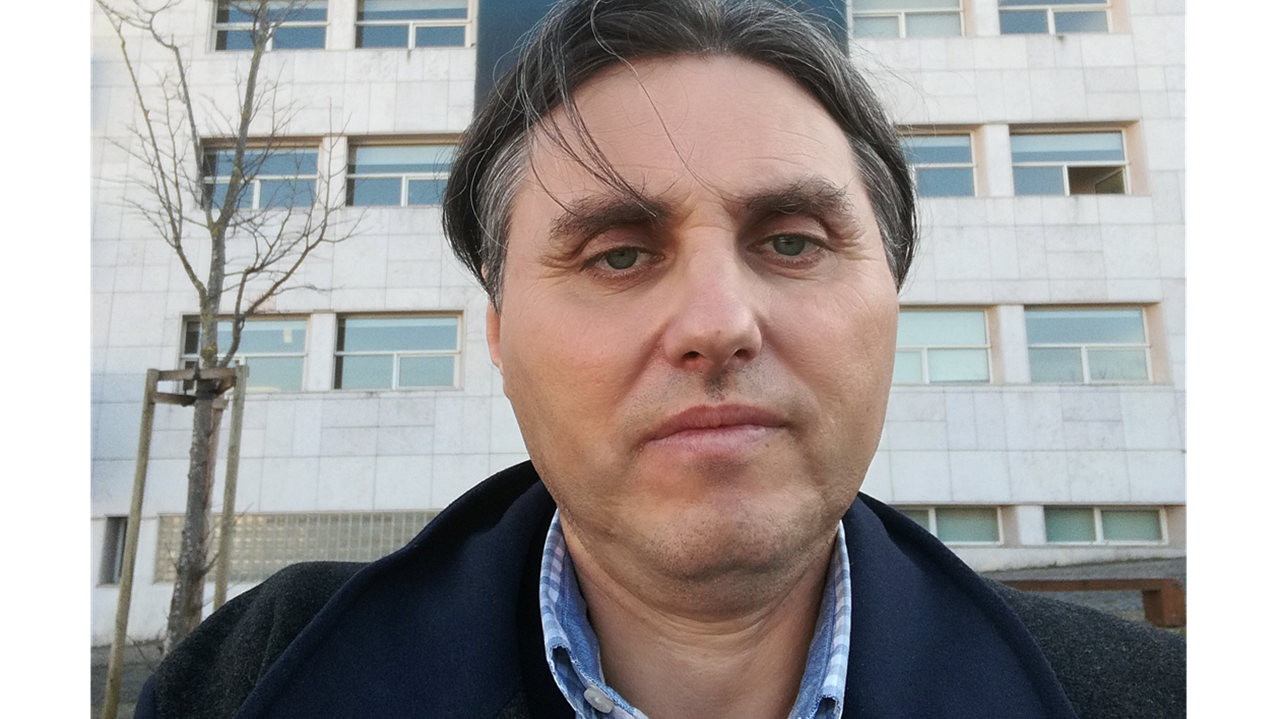 The IEEE Transactions on Instrumentation and Measurement (TIM) has published a list of its best reviewers in the past seven years, including IT researcher Octavian Postolache.

In light of its 70th anniversary, IEEE’s TIM has published several top-70 lists to celebrate its authors, reviewers and associate editors (AEs), based on data from the Web of Science and Allentrack/Peertrack.

Octavian Postolache, senior researcher at IT’s Instrumentation and Measurement Group, ranked 17th in the ‘Top 70 most-productive reviewers in the past 7 years’, making him the only researcher in Portugal to enter the list.

“I received this award from the TIM editorial board with high satisfaction. The revision process for a Q1 Scientific Journal is an exigent and required time for a reviewer, and IT is one of the institutions providing high-level scientists for the revision of IEEE Transaction on Instrumentation and Measurement”, said Octavian Postolache.

“I am motivated to keep working as a reviewer for this Scientific Journal, but also as an Associate Editor, hoping one day I will be recognized as one of its top AEs”, he added.

Among the scientific community, reviewers play a critical role in the success of a journal. Their dedication, expertise and attention to detail ensure an unbiased evaluation of scientific work and a smooth running of the validation process for international publications.

In a public announcement, TIM’s Editor in Chief Shervin Shirmohammadi stressed: “I cannot emphasize enough the priceless contributions of reviewers and AEs to TIM’s overall quality, and the tremendous number of hours that these volunteers give so generously from their time, mind, and energy, which reflects clearly in TIM's success”.

IEEE TIM is the flagship publication of the IEEE Instrumentation and Measurement Society, which focuses on innovative solutions to the development of electrical and electronic instruments and equipment to measure, monitor and record physical phenomena, for the purpose of advancing measurement science, methods,

In 2021, the journal will turn to Volume 70, and in celebration of this feat will release a special editorial in its December 2020 issue, which also recognizes organizations worldwide for their contributions over the years.

Among them is IT, which ranks as one of the 'Top 70 Most-Published Organizations of All Time'.

For the full rankings, visit: