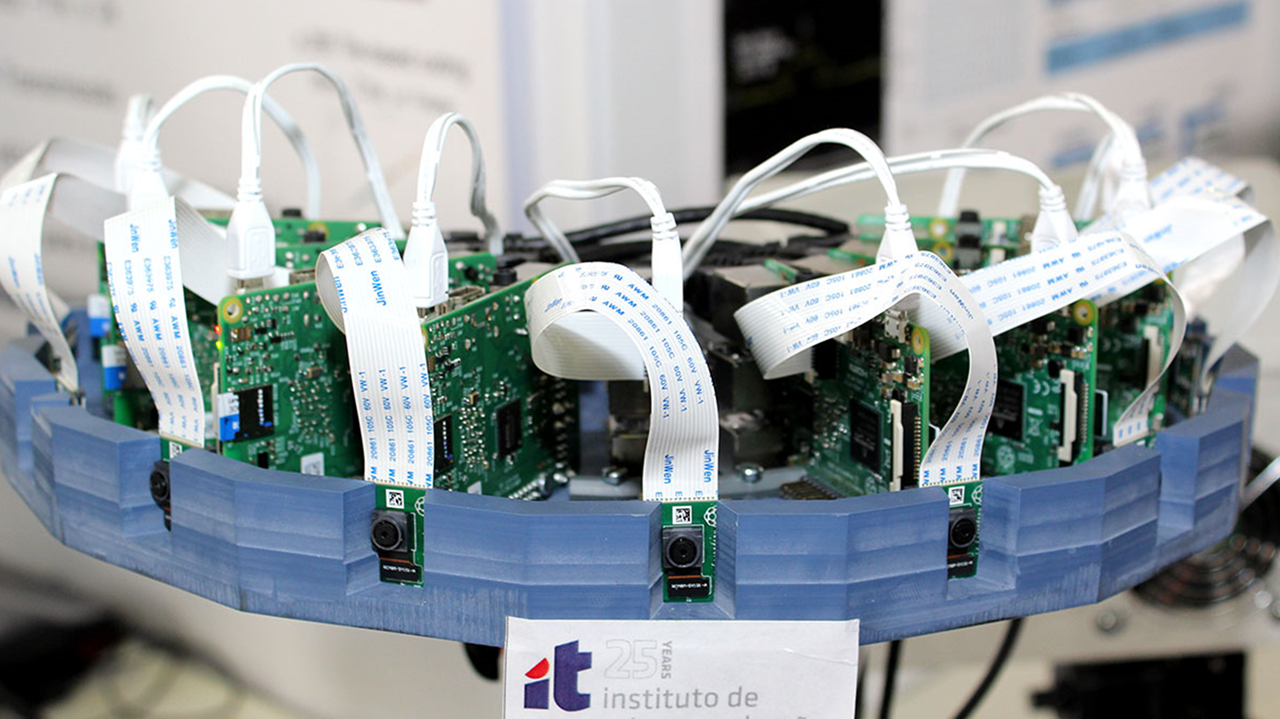 In a interview recently published by the IEEE Spectrum, Rafael Caldeirinha adresses the main conclusions of the study “Will COTS RF Front-Ends really cope with 5G requirements at mmWave?”. Co-authored by researchers from the Antennas and Propagation Group of IT and the Polytechnic Institute of Leiria, the University of Vigo and the University of South Wales, the study was published back in June, in the IEEE Access. Around the same time the 3GPP published the Release 15 of the 5G New Radio Specifications, which informed the equipment manufacturers about the standards network gear must meet to enable 5G networks.

In this study IT researchers looked at the equipment available at the time, to see if they measured up to the demands of 5G networks. The research team was particularly interested in assessing the capabilities of commercial-of-the-shelf (COTS) radio frequency (RF) equipment. In the tests that were runned, millimetre wave (mmWave) RF front ends did not measure up. As Rafael Caldeirinha explained during the interview, “It has been showed that currently COTS RF front ends do not yet cope fully with 5G requirements.

According to Rafael Caldeirinha this work was carried out while the 5G New Radio specifications were still being considered. As the article refers “Since then manufacturers and vendors have announced varied test and measurement equipment for both signal generation and analysis.”


To read the full article go to: