IT participates in the development of an Earth observation cubesat 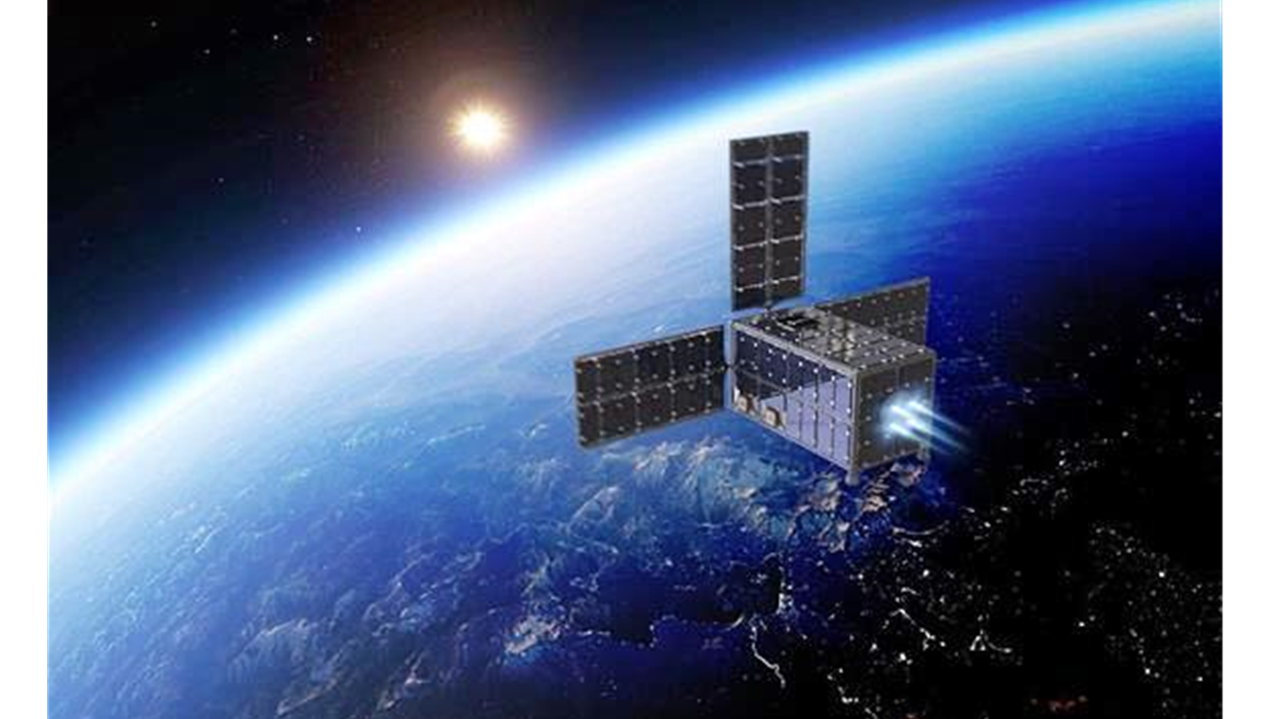 IT at Aveiro will be part of the consortium INFANTE, a project for the development and demonstration in orbit of a precursor satellite for microsatellite constellations. To be launched in 2020, the research goal is to observe the Earth and build communications, with a special focus on maritime applications. With an investment of 9.2 million euros and a team of 150 researchers, engineers and technicians, INFANTE will establish the basis for new lines of business in the space sector, helping to strengthen Portugal's position in the international panorama.

The project, led by the TEKEVER group – that gathers nine well-known companies in the sector – will include 10 highly recognized R&D centers, as well as the support of organizations such as the National Maritime Authority or the IPMA, along with national and international companies. IT will develop radio solutions, namely the integration of radio heads for 5 GHz to 30 GHz bands, which will later be integrated with the communications and radar component.

The “space” segment of INFANTE includes a modular and low-cost microsatellite, equipped with a software-defined radio with air and maritime surveillance functions, propulsion system for orbit maintenance, solar panels, among others. The "ground" segment includes the development of a new system for rapid assembly, integration and testing - adapted to small satellites and frequent launches - and a data hub to aggregate, process and disseminate information.

INFANTE is the most recent step on a path to space that has been covered by Portuguese companies and institutions over the last 20 years.

IT is also involved in the ISTsat1 cubesat project at the Lisbon site, expected to be launched in 2019.