IT project promises a huge boost on communications energy efficiency 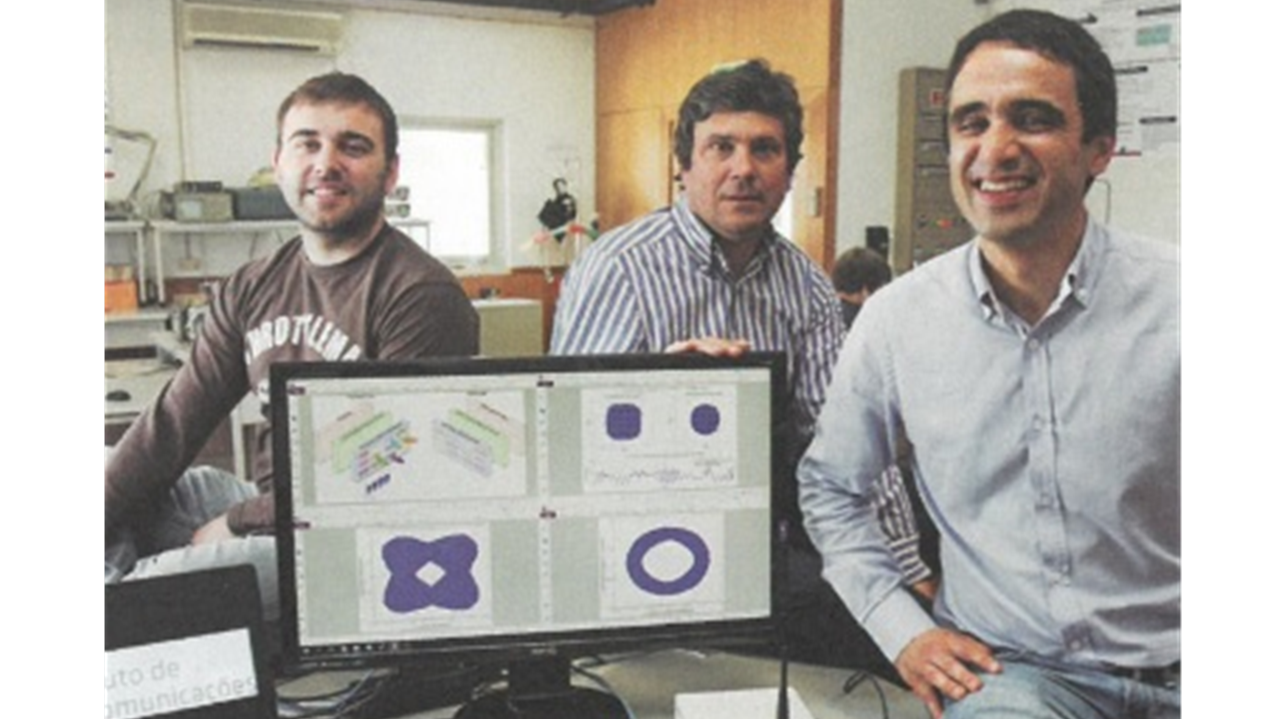 A team of researchers from IT has developed techniques that promise to improve mobile communications energy efficiency. According to Marco Gomes, from IT in Coimbra, “current mobile phones use very low efficiency linear amplifiers which means that a huge part of every watt spent on these mobile phone communications is wasted.”

In order to improve the energy efficiency, the research team resorted to a ring-type magnitude modulation (RMM) method for narrowband offset quadrature phase shift keying (OQPSK) signals that considerably reduces its envelope fluctuations without spreading the transmitted signal’s spectrum. “The goal is not to cut these values, but to smooth them. If we were to cut the maximum and minimum values, we would distort the signal and eventually lose information”, said Marco Gomes.

Energy efficiency is particularly important to help overcome both reach and coverage limitations of 5th generation mobiles (5G), which will use Multiple Input Multiple Output (MIMO) technology. Since such technology implies using multiple antennas to send and capture signal segments, Marco Gomes underlines that “Each one of these antennas has a low efficiency linear amplifier. Can you see the waste we´ll have in each communication?”

Improving mobile communications energy efficiency is the first of the three major goals of the IT project GLANCES, started in 2013. Its team, formed by Marco Gomes, Pedro Bento and Vitor Silva, all from IT in Coimbra, together with Paulo Montezuma and Rui Diniz from IT in Lisbon, are also working on two other goals: a) Extending the reach of mobile communications, and b) Allowing the use of the same frequency for different user beams which are in communication simultaneously.


SHARE:
By year
By Site
By Tag
© 2022, IT - Instituto de Telecomunicações | All Rights Reserved