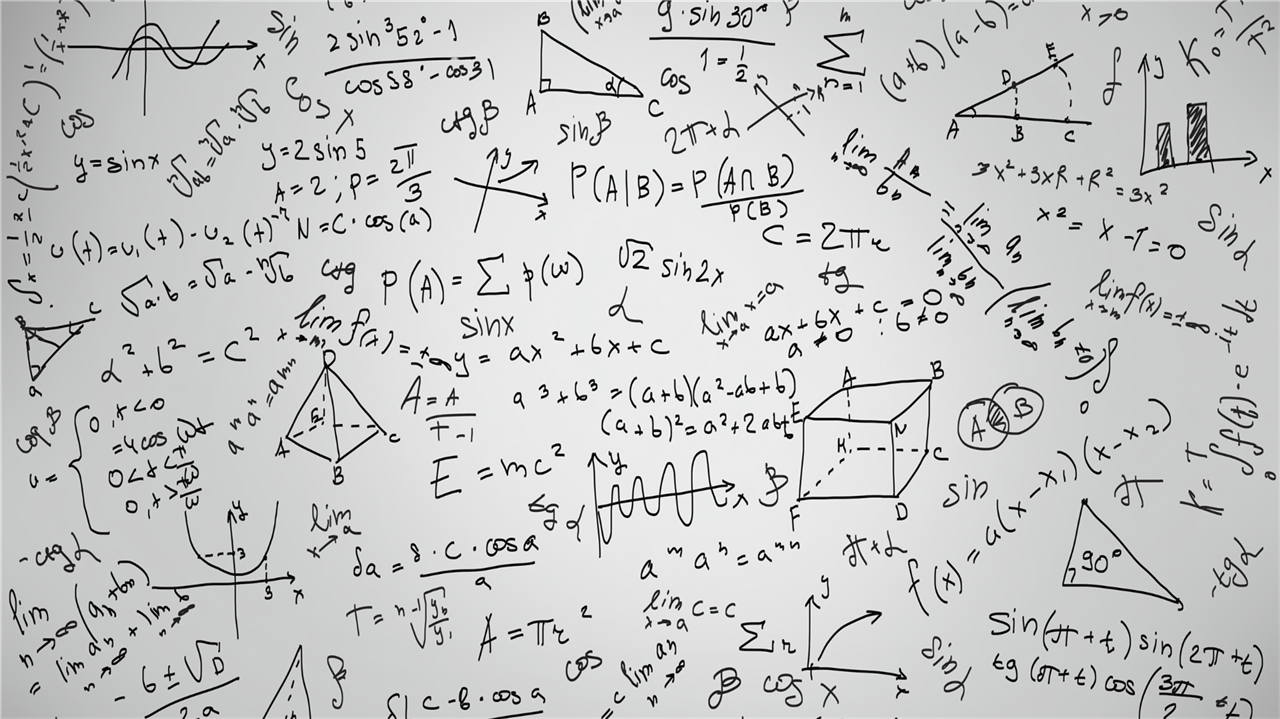 The UNESCO-Al Fozan International Prize for the Promotion of Young Scientists in Science, Technology, Engineering and Mathematics (STEM) was created to encourage young people to undertake scientific careers and make their work more visible to the community and society. This is the first edition of the Prize, which recognizes the achievements of young people that are conducive to socio-economic transformation and development on a global scale while also increasing the interest of young people, particularly girls and women, in science so as to promote gender equality, scientific literacy and the choice of a scientific career.

The Prize is awarded to candidates for their significant achievement/contribution to:

Each of the five laureates will receive an award of 50,000 USD to further their contribution to the advancement of STEM research at a ceremony to be held in March 2023.

Candidatures will be submitted to the Secretariat of the Prize by governments of Member States, in consultation with their National Commissions; non-governmental organizations that maintain an official partnership with UNESCO; UNESCO Chairs and category 2 centres; international scientific unions; research institutes and universities. Self-nominations will not be considered

How to apply and who can submit nominations: