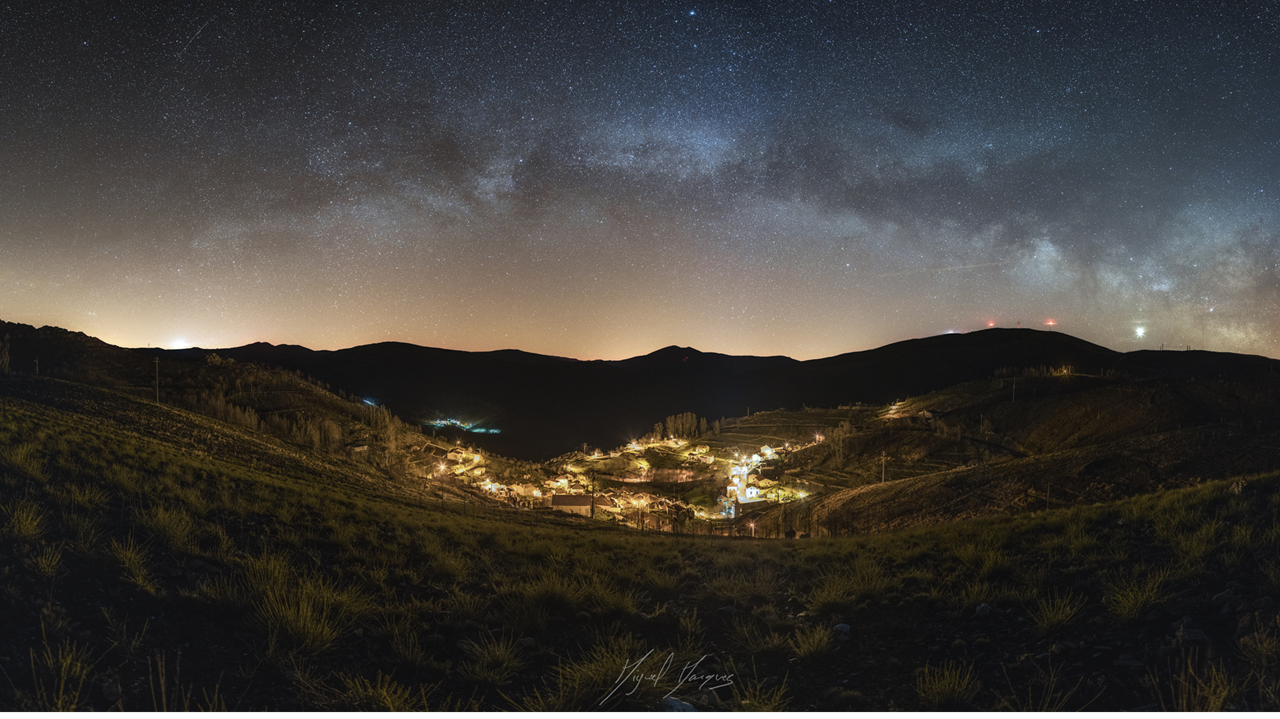 Celeste's Project – public luminaire for the prevention of light pollution, designed by a consortium led by University of Aveiro, in partnership with the Municipality of Pampilhosa da Serra and the Instituto de Telecomunicações, was distinguished in the 4th competition of the program "Promove o Futuro do Interior”, promoted by BPI, Fundação La Caixa and Fundação para a Ciência e Tecnologia.

As explained by Rui Simão, Councilor of the Municipality of Pampilhosa da Serra, it is a “pilot project divided into three phases”, which consists of the development, prototyping and manufacture of luminaires capable of “ensuring adequate public lighting, but at the same time with characteristics in terms of light efficiency that safeguard the quality of observation of the night sky”.

The first phase of the project comprises the “investigation of the circumstances associated with public lighting and light pollution”, and in the next phase the “prototyping of scientific concepts” will take place. For this purpose, detailed Rui Simão, a “prototype in a laboratory context” will be built at the University of Aveiro, “in a relationship between the communication and art department and the mechanical engineering department with the support of the telecommunications institute”.

Finally, the production of a pre-series of 12 initial units is planned, in Pampilhosa da Serra, through the assembly of an “industrial production project”, and “what is the real impact in terms of lighting” will also be monitored. public service and safeguarding the night sky”, observed the Councilor of the City Council.

In the event of “good results”, as expected, a phase of expansion will be entered, not only in production but also in replication of these luminaires in other places.