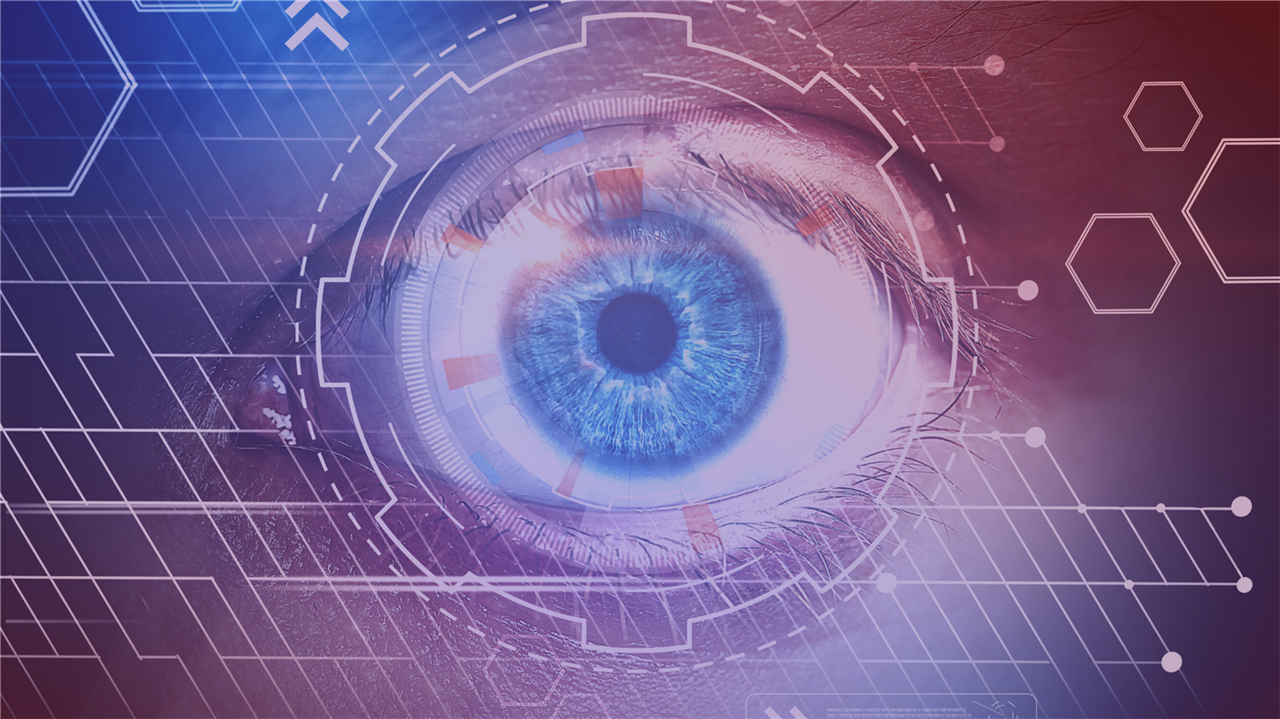 SmartGlauco – Smart Drug Delivery Devices for Glaucoma Treatment is a research and development project currently running in the Organic Electronics group at the Instituto de Telecomunicações, in Lisbon.

The main purpose of SmartGlaco is to develop a new drainage device to treat glaucoma with two functionalities: decrease the intraocular pressure (IOP) and deliver precise amounts of antimitotics to avoid fibroblast growth. Glaucoma is considered one of the global leading causes of blindness by the World Health Organization. This disease is usually associated with elevated IOP which can lead to loss of vision and even blindness. One of the most used surgical treatments consists of implanting a drainage device such as a valve or a tube into the outer wall of the eye - sclera. However, the long-term success rate of this surgery is about 50% due to fibroblasts' proliferation that encapsulates the device. SmartGlauco aims to solve this problem by developing a device that avoids the progression of fibrosis after surgery. The innovative goal is to develop a drug delivery (DD) system that will coat the drainage device, used in glaucoma surgery, that is able to release precise amounts of antimitotics at defined periods of time during the first month after surgery, thus, preventing the proliferation of the fibroblasts.

SmartGlauco offers an unprecedented opportunity to improve the state of art in glaucoma treatment, being the first project of an ocular drainage device able to decrease the IOP and deliver antimitotic drugs for up to a maximum of one month, which is thought to be the critical time for wound healing modulation.

SmartGlauco is a multicentric and multidisciplinary project with a team from national and international institutions: Hospital de Santa Maria, Nova Medical School, Instituto Politécnico de Santarém, Instituto de Saúde Ambiental, European Glaucoma Society and Concept Scientific Instruments which collaborate with the Instituto de Telecomunicações in Lisbon.  This project has been creating the opportunity to bring closer researchers from material development with biologists and physicians, experts in glaucoma, and also researchers in health management to exploit the project beyond the scientific community.