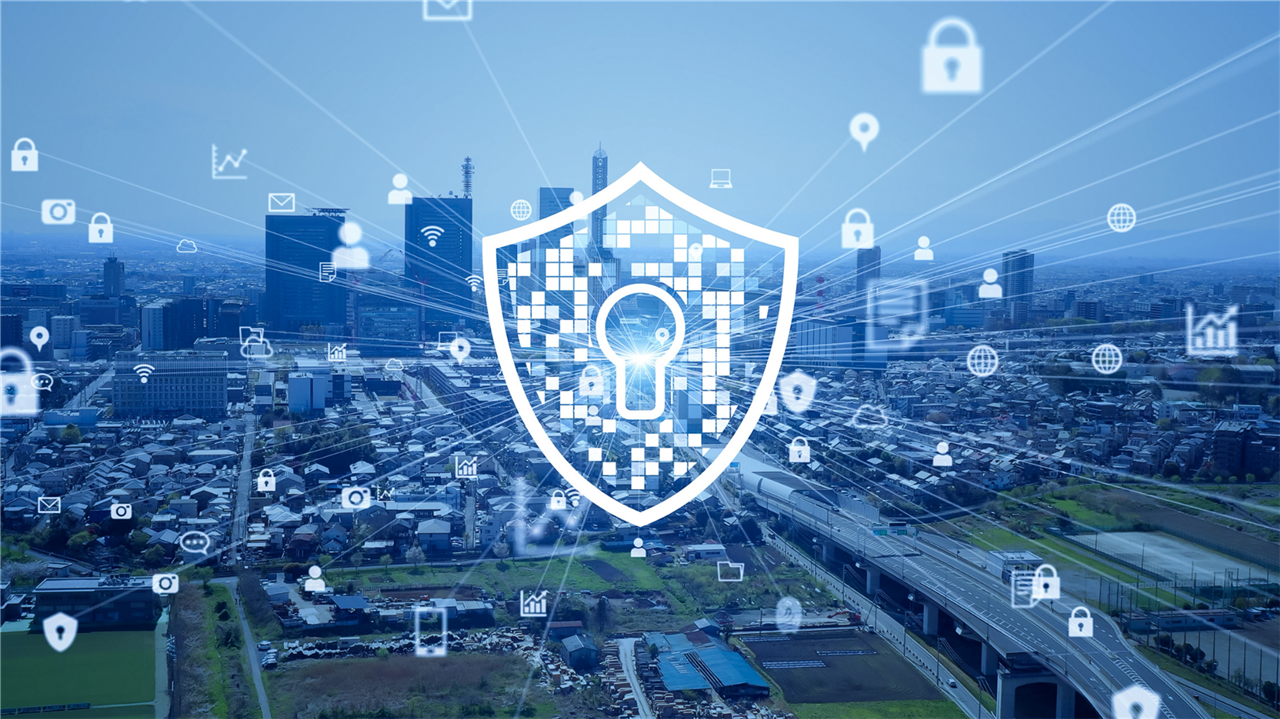 The appearance of two quantum computers and their potential to “break” most of the encryptions is going to make military communications increasingly vulnerable.

It is in this context that the DISCRETION project arises, which wants to face new threats through disruptive technologies, such as Software Defined Networks (SDN) and Quantum Key Distribution (QKD), to create a secure and resilient communications network for European military forces.

In line with a European strategy, the DISCRETION project aims to provide a set of high-security encryption services to be applied in Defense scenarios.

The objective is to contribute to reinforcing the autonomy of the European Defense in secure communications, as well as allowing the European military forces to use the Radiofrequency Spectrum for military activities.

The project is led by Deimos, being developed by an international team that includes the Instituto de Telecomunicações, Instituto Superior Técnico, Altice Labs and Adyta (Portugal); Telefónica Research and Development and Polytechnic University of Madrid (Spain); Austrian Institute of Technology (Austria); and Nextworks (Italy). The National Security Cabinet and the Portuguese General-Major of Military Forces of State will also collaborate in the elaboration of the project's operational requirements.

The official launching of DISCRETION took place on January 12, 2022, in Lisbon, and included the participation of the European Commission and representatives of the 4 Member States that support this project: Portugal, Spain, Italy, and Austria.

More on this project: https://www.it.pt/Projects/Index/4774

To continue receiving this information, please subscribe to our newsletter: