Novel IT invention for improving the performance of wireless communications systems 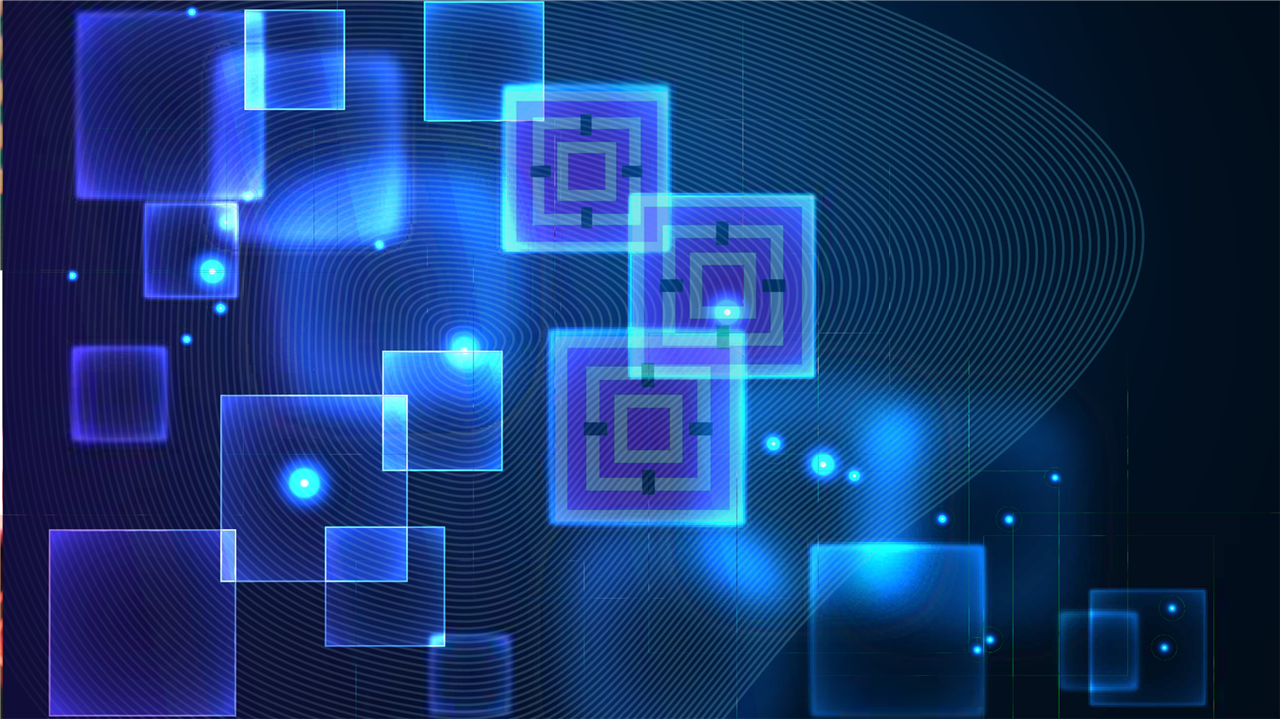 Congratulations to the inventors, namely the researchers from Antennas & Propagation Group at IT Leiria, Mário Vala, João Reis, and Rafael Caldeirinha.

We talked to the research team to know more about this patent’s advantageous technique in wireless communication systems, including cellular, such as 5G.

This invention presents a new unit-cell model for a transmitarray antenna, for steering electromagnetic waves in the two spatial dimensions (2D) independently of polarization. It is a novel double square-slot configuration. Transmitarray structures are composed of several unit cells that are used to change the amplitude and phase of the propagating waves. They are typically placed in the vicinity of an antenna aperture, acting as a lens, to modify its radiation properties and perform focusing, beamsteering and/or beamforming. The constituent unit-cells can either be based on frequency selective surfaces, microstrip patches, or metamaterials. By carefully adjusting the phase delay by each cell throughout the structure, it is possible to change the direction of the main antenna beam, following the same physical principle of a phased antenna array. It stands out because it brings a new method based on a unique unit-cell design, which operates with the same performance for two orthogonal polarization incident electromagnetic waves, also allows setting specific steering directions for a certain polarisation without affecting the orthogonal one. It is expected to play a fundamental role in improving the performance of wireless communications systems, such as beamsteering, beamforming, and multi-beam, particularly if millimeter-wave communications (the tendency is to go higher in frequency). It can also be applied to other beam-controlling mechanisms such as Reflective Intelligent Surfaces.

Overall, antenna beamsteering/beamforming has always been a topic of interest for the research community as it has high applicability in real-world scenarios. Beamsteering is an advantageous technique in wireless communication systems including cellular, as 5G, as it allows the possibility to dynamically adjust the radiation pattern of an antenna to enhance signal reception. Like so, it is possible to improve the quality of service provided to a mobile user and better guarantee key specs as low latencies and high data rates.

This patent resulted from the research work being carried out under the project e-Beaming [UID/EEA/50008/2013] by João Reis and Mário Vala, in their Ph.D. and MSc thesis, respectively.

Learn more about this project: https://www.it.pt/Projects/Index/4494

To continue receiving this information, please subscribe to our newsletter: