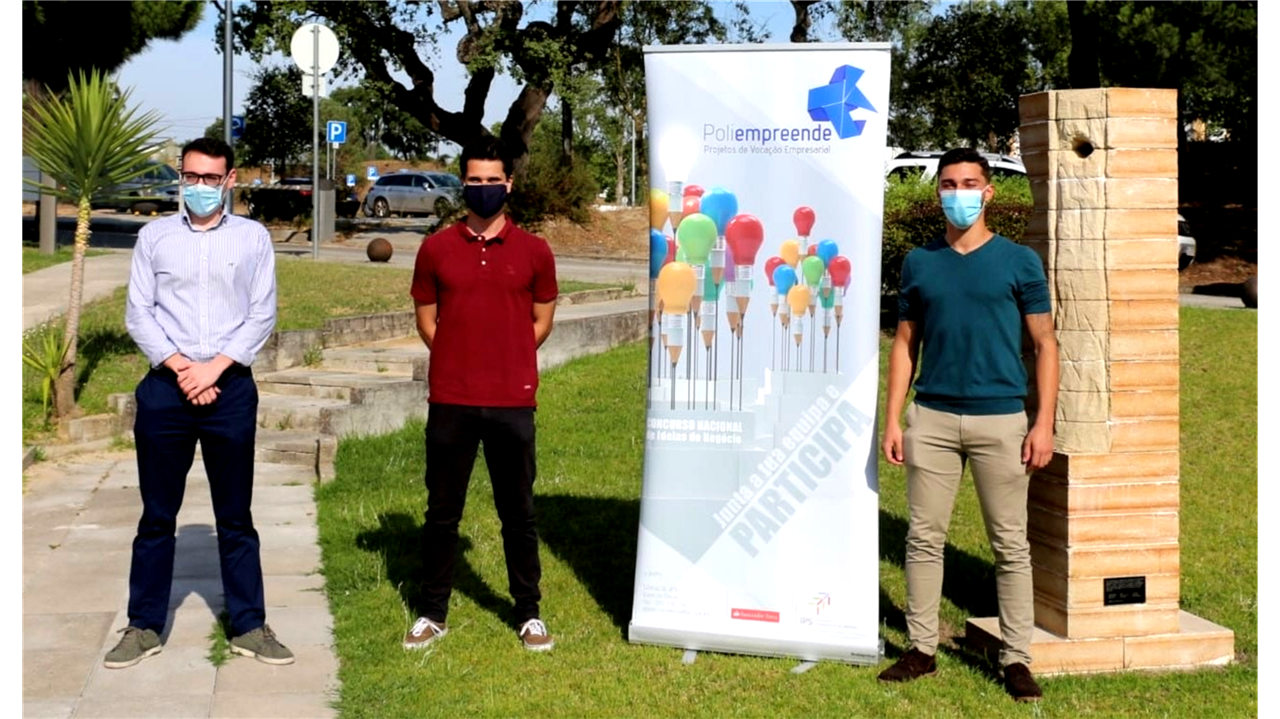 Poliempreende is a national competition based on the most extensive Portuguese network to promote entrepreneurship in higher education, consisting of 18 polytechnics and 3 polytechnic schools at universities. The prize for this competition is sponsored by Santander Totta.

increaS solution is about the development of biosensors, which allow the assimilation and treatment of varied data from posture to stress and presented through a platform that is under development.

The SmarChair is an example of an invisible circuit developed by increaS. It can be applied, as a kit, to any office chair, and it provides an innovative way to monitor the user's posture and electrocardiographic activity, in real-time and allowing evaluation of important metrics related to fatigue, well-being, and productivity. SmarChair is connected to a computer or smartphone where a free personal application is displayed, and the user can assess posture, stress, and cardiovascular activity.

Asked after the competition about how the preparation of the national jury will be, the team was unanimous in stating: “teamwork is fundamental, and it was the greatest learning they learned from this process of developing a business idea.”

For the team, increaS “stand out from others, as the solution involves developing "invisible" circuits placed on everyday objects without the need to be directly placed on the user's body."

Learn more about this project here