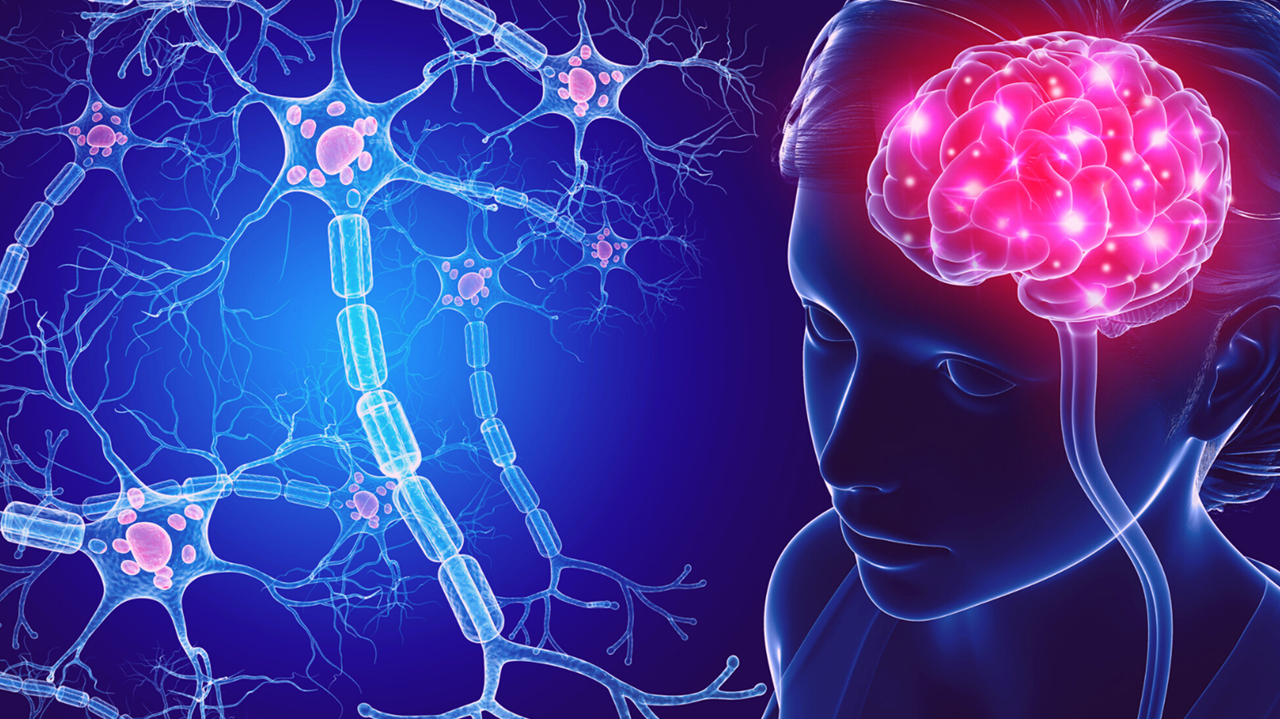 Neurodegenerative diseases, such as Alzheimer’s, Parkinson’s and other dementias, are affecting an increasing number of people in the world, paralleling the increase of human lifespan. No cure is yet available, though drugs and medical procedures are able to alleviate symptoms. Stem cells are the current holy grail of regenerative medicine, as they have the ability to differentiate in various functional cells. If proper environment/stimuli are used they can be harnessed to fully regenerate full organs or engineer artificial ones.

Stem cells can be obtained from different sources including the umbilical cord of babies, specific niches found in the human adult body or even through reprogramming of adult matured cells using specific chemical cocktails. In particular, neural stem cells can be used to obtain matured neurons that could replace “faulty” ones in the brain or in the spinal cord. However, the direct transplantation of neural stem cells into faulty central nervous system tissues has been found ineffective. Different approaches are therefore required to achieve fully neural regeneration and tissue integration.

Neurons are electrically active cells, they communicate between themselves via electrical signals, forming an electrical neural network. Because of this, neurons are particularly sensitive to electrical stimulation. NEURON aims to develop a platform to electrically induce the preferential formation of neurons from neural stem cells. These ultimately can be used to produce in vitro platforms for drug screening or for direct implantation in the brain to improve the formation of new and functional neuronal networks.

To facilitate neuronal differentiation, we need to replicate the neuron natural environment in our platforms. For example, the softness of the nervous tissues can be matched by using plastics (polymers). And to allow the electrical stimulation of the cultured neural stem cells, electrically conductive polymers are used.

The NEURON team, which brings together researchers from IT and iBB (Institute of Bioengineering and Biosciences), is investigating such conductive polymeric platforms to culture and assess the stem cells differentiation under electrical stimulation. The project involves a combination of materials research and the assessment of the cells’ viability and differentiation efficiency, using various electrical stimulation patterns and platforms with various surface topographies.

Though there is still a long way to go, until a final solution is available, the knowledge we are gathering will certainly contribute to achieve the proposed goal: getting closer to a cure for some of the current neurodegenerative diseases and improve the quality of life of the elderly.