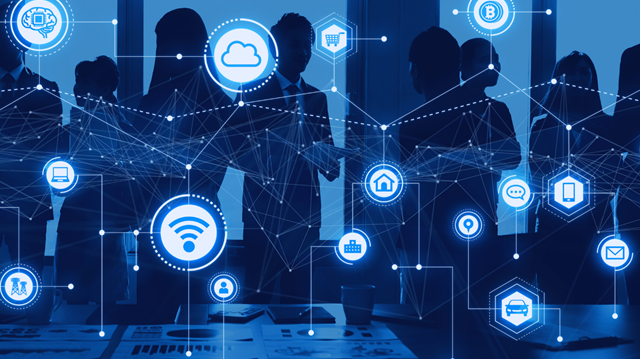 The 12th edition of ConfTELE 2021, organized by the Polytechnic of Leiria and Instituto de Telecomunicações, gathered more than 160 researchers, engineers and students to discuss the latest trends in telecommunications. The conference presented a total of 72 scientific papers and featured two Plenary Talks and one Panel Session.

This year’s keynote speakers were Mário Figueiredo, whose presentation focused on “Artificial Intelligence: Historical Aspects, Modern Applications and Implications”, and Maria da Graça Carvalho, member of the European Parliament, who spoke about “Horizon Europe - The new Research and Innovation programme”.

The winners of the ConfTELE 2021 Best Paper Award, sponsored by Wavecom and Optilink, were Mariana Ramos, Nuno Silva, Armando Pinto and Nelson Muga — researchers at IT in Aveiro.

Seven other papers were also nominated finalists for this award by the Reviewers and the Technical Program Committee, and were announced during the event’s closing session. The full list of nominees was published here.