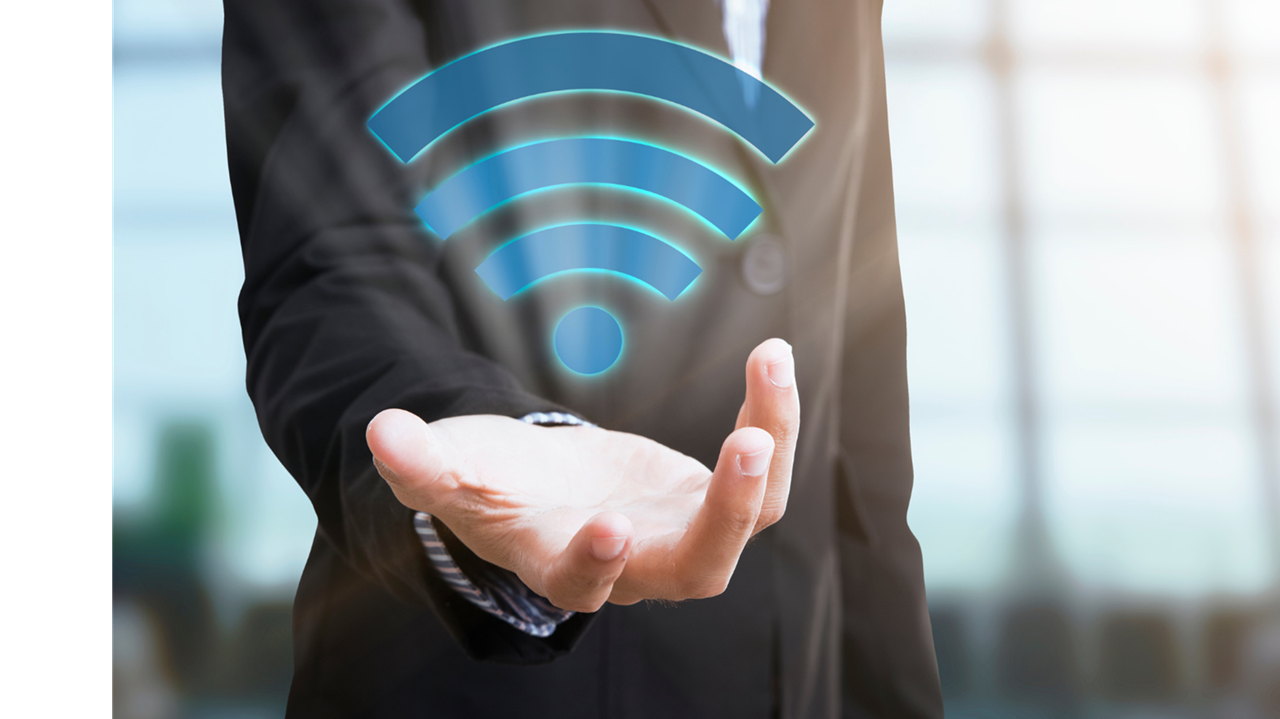 IT researchers were recognized with the ‘Best Technical Paper and IETF Relevance Mention’, a prize by the Portuguese Chapter of the Internet Society.

The award-winning paper, titled “EAP-SH: An EAP authentication protocol to integrate Captive Portals with 802.11i”, was a result of a master’s thesis by UA student Nuno Marques, along with IT researchers André Zúquete and João Paulo Barraca.

While this approach has become very popular in recent years, seeing as it facilitates users’ enrolment within a new network, it doesn’t provide link-layer data encryption, nor does it comply with standardized 802.11 (Wi-Fi) security mechanisms.

To address these issues, researchers proposed a new protocol, named EAP-SH (Extended Authentication Protocol for Secure Hotspots), that allows clients to interact with Captive Portals within the 802.11 framework, offering a flexible and effective authentication solution.

André Zúquete, from IT in Aveiro, said: “We were genuinely surprised, we really struggled to publish this paper and it is a real pleasure to receive recognition for the engineering work we have done”.

The Applied Network Research Workshop Prize is an annual initiative of the Portuguese Chapter of the Internet Society (ISOC.PT), that aims to promote and recognize national research in the areas of ​​Computer Networks, Systems and Communications Security and Protocols, and Internet Services.

Each year, the initiative distinguishes applied research work carried out in Portugal by members of the R&D community, from Portuguese universities, research centers and industrial R&D labs.

The Internet Society (ISOC) is an international, non-profit association, founded by Internet pioneers in 1992. It has national chapters, including ISOC.PT, and is the umbrella organization of the IETF — Internet Engineering Task Force — the most relevant body in establishing open standards for the functioning from Internet.