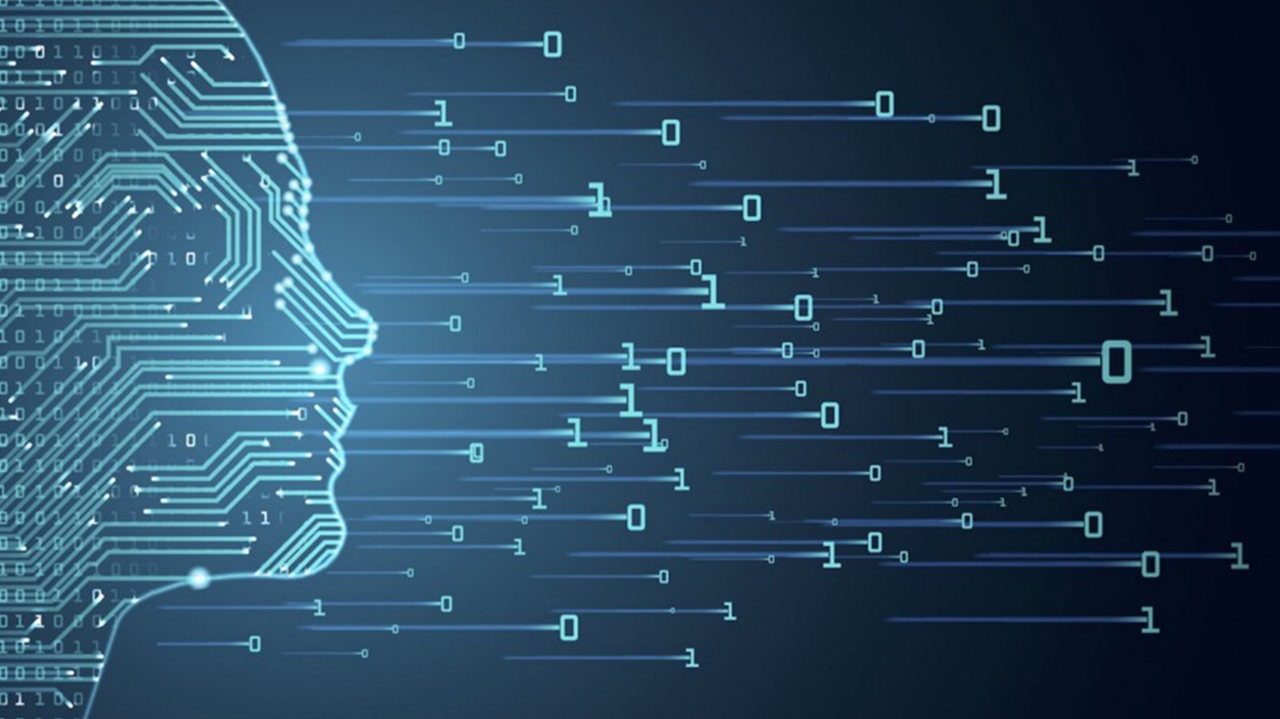 The World Ranking of Top Computer Scientists in 2020 was recently released by Guide2Research, one of the leading portals for computer science research. (see more)

Three IT researchers are among the leading scholars that make up the World Ranking of Top Computer Scientists in 2020 (6th Edition). The ranking was recently released by Guide2Research, one of the leading portals for computer science research.

José Bioucas Dias (1st in Portugal and holding the 1168th position worldwide), Mário Figueiredo (2nd in Portugal/1408th worldwide) and Fernando Pereira (8th in Portugal/3407th worldwide), all Senior Researchers from IT and Full Professors at Instituto Superior Técnico, appear in this exclusive list, together with other 10 Portuguese scientists. Joel Rodrigues, also a Senior Researcher from IT, and a Professor at the Federal University of Piauí, Brasil, is also included in this list (2nd in Brasil/1553th worldwide)

Anil K. Jain (Michigan State University) ranked 1st in the 2020 edition of the World Ranking of Top Computer Scientists, followed by Herbert Simon (Carnegie Mellon University) and Jiawei Han (University of Illinois at Urbana-Champaign), who hold the 2nd and 3rd positions respectively. The ranking is dominated by scholars from the United States (616 in the top 1000 leading scientists), with MIT being the Institution with the highest number of leading computer scientists (44 in the top 1000).

For this 6th edition of the ranking more than 6000 scientist profiles were examined, with their position in the ranking being based on H-index value of Google Scholar. Only scientists with an H-index of 40 or above were considered, provided that their publications are in the field of computer science and indexed to the Digital Bibliography and Library Project (DBLP).

This list aims is to inspire researchers, decision makers and entrepreneurs around the world to find out where leading experts are heading.