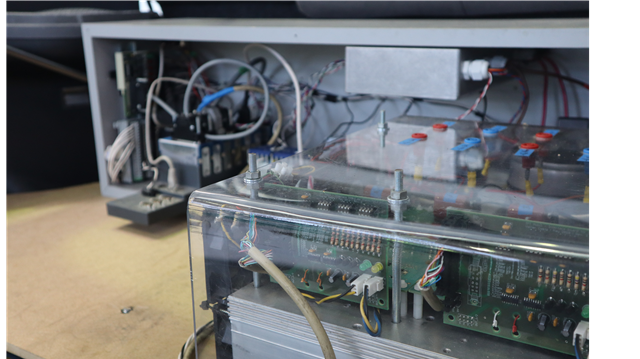 Some of the main concerns about purchasing electric vehicles are price, battery range and recharging time. In order to reduce these concerns, the IPTMobil project, developed by researchers from the Power Systems group of IT in Coimbra, aimed to contribute to battery recharging systems and improve the strategies used to control electric traction motors.

Inductuve charging is n emerging technology that is being adopted to charge electric vehicle (EV) batteries. The inductive power transfer (IPT) is a hands-free charging system that allows energy transfer between two isolated power pads (each containing a wire coil), based in the electromagnetic induction principle. One disadvantage of these recharging systems is the reduced tolerance to misalignments between power pads, which leads to an extra recharge time. To tackle this problem, the IPTMobil team developed a controller and a magnetic coupler structure that optimize the efficiency of an IPT system under misalignment conditions.

Since different brands of electric car may have batteries with different characteristics, a charge control algorithm that estimates total battery voltage was developed, based only on the voltage and current values of the transmitter, placed outside de car.

Given IPT system sizing difficulty, due to several circuit parameters interdependence (magnetic and electrical), a methodology that allows the design of a wireless charging system was proposed. This procedure takes into consideration some desired characteristics, such as output power, misalignment tolerance level, recharging time, maximum and minimum battery voltages, among others.

For the electric vehicle traction system, a Synchronous Reluctance Motor and new control strategies based on finite control set model predictive control algorithms were proposed. This motor is not common for electric vehicles but has some advantages over the traditional induction motors (IM) and permanent magnet synchronous motors (PMSM). The proposed solution is robust, with a simple structure, less expensive than the PMSM, due to the absence of permanent magnets, and more efficient than the IM because there is no rotor winding.