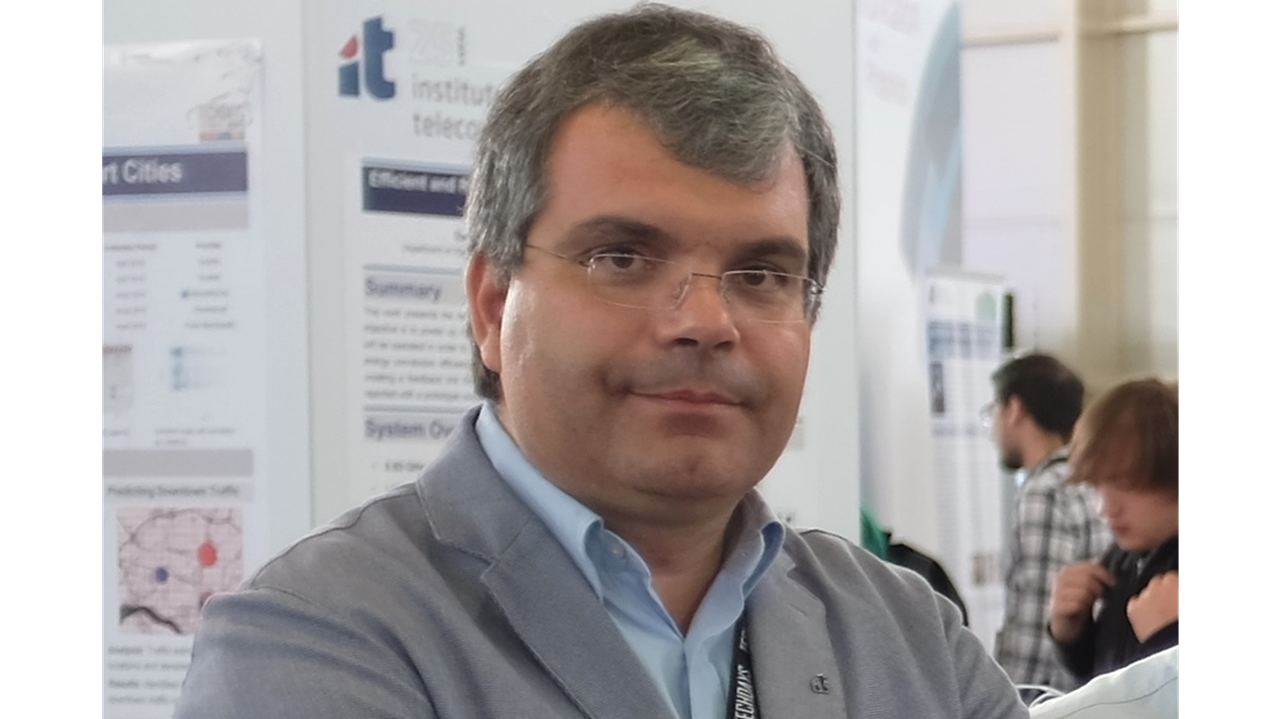 Rafael Caldeirinha, Professor at the Polytechnic Institute of Leiria and a researcher of IT, was recently elected President of the Scientific Commission F – Wave propagation and remote sensing – for the Portuguese Committee of the International Union of Radio Science (URSI).

The Portuguese Committee of URSI is composed of 10 Scientific Commissions, each representing a different field. Five of these commissions are chaired by researchers from IT.

Presidents of the Scientific Commissions are responsible for stimulating the commission´s activities, through dissemination of URSI´s and the national committee initiatives, encouraging the submission of papers to the National Congress, URSI General Assemblies and the URSI Atlantic Radio Science Conference (AT RASC).

Rafael Caldeirinha will accumulate this position with that of Regional Delegate of the European Association on Antennas and Propagation (EurAAP) for group 14 - Andorra, Portugal and Spain, to which he was elected in March 2017.