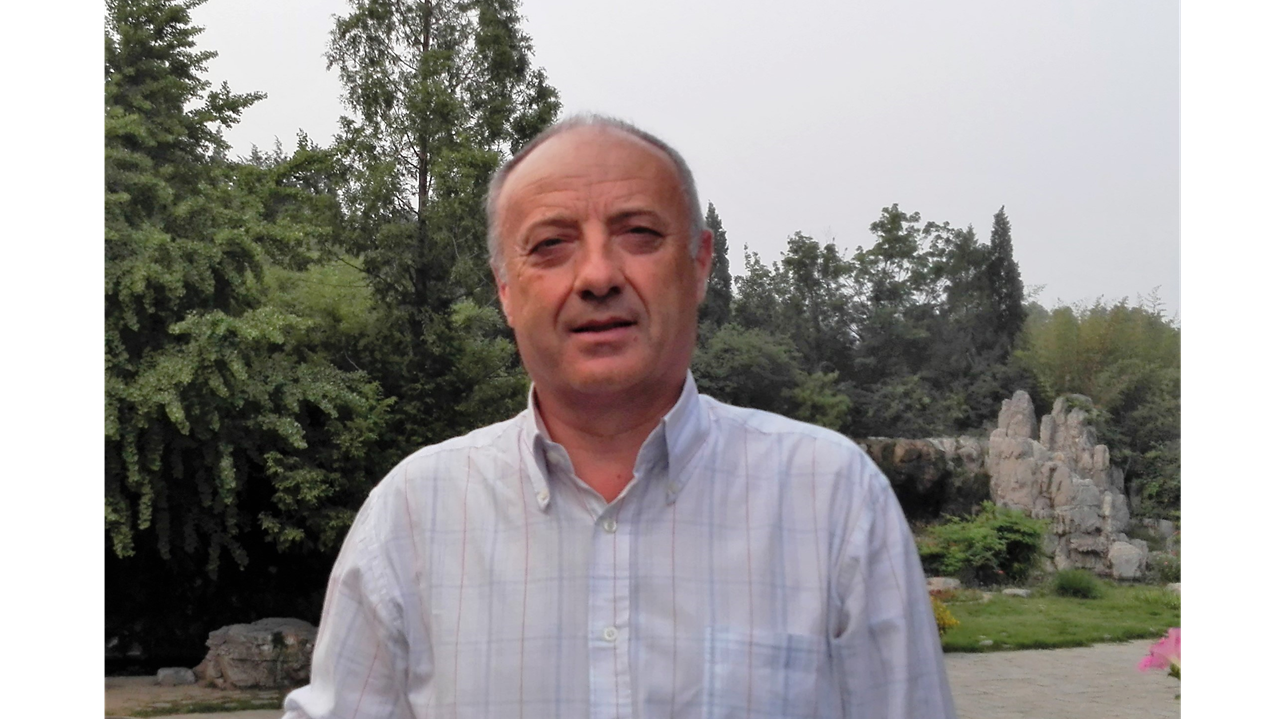 José Bioucas-Dias is for the second consecutive year on the Highly Cited Researchers list, in the category of Geosciences.

According to the publisher Clarivate Analytics, this list aggregates the “World´s most Influential Scientific Minds”, representing one of the most prestigious sources to evaluate the impact of scientific publications, researchers and institutions. Each year, the Web of Science Group identifies the world’s most influential researchers. The select few who have been most frequently cited by their peers over the last decade. In 2019, fewer than 6,300, or 0.1%, of the world's researchers, across 21 research fields, have earned this exclusive distinction. The list of Highly Cited Researchers 2019 represents over 1,200 institutions, across more than 60 countries, including 23 Nobel Laureates — three of whom received the Nobel prize in 2019.

A Professor of Instituto Superior Técnico and a Senior Researcher with the Pattern and Image Analysis group of IT, this is the third appearance of José Bioucas-Dias on this list. His first appearance was in 2015, together with Mário Figueiredo, who, despite not being included on this year´s list, was present in all five previous editions.