IT represented again in the awards of IBM Scientific Prize 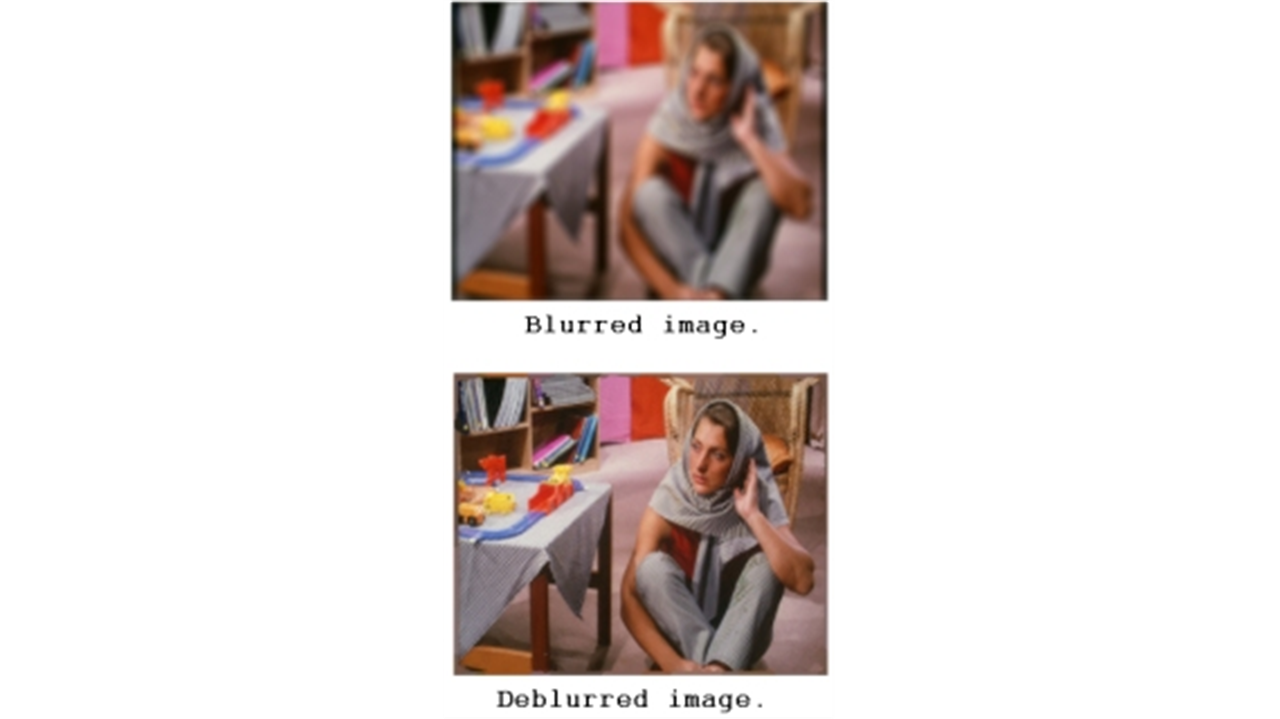 IT researcher Mariana Almeida received an Honorable Mention with her work on blind image deblurring in the 2010 IBM Scientifc Prize Contest.

The work proposes a new blind deblurring method. In contrast with existing methods, this approach only makes weak assumptions on the blurring filter, being applicable to a wide range of deblurring degradations. The method can be applied to single-frame and multi-frame scenarios and can be extended to images composed of two layers that were differently blurred. Comprehensive experiments show that the method achieves state-of-the-art performance in both synthetic degradation and actual photos.

This is the second time in a raw that an IT researcher receives this award.