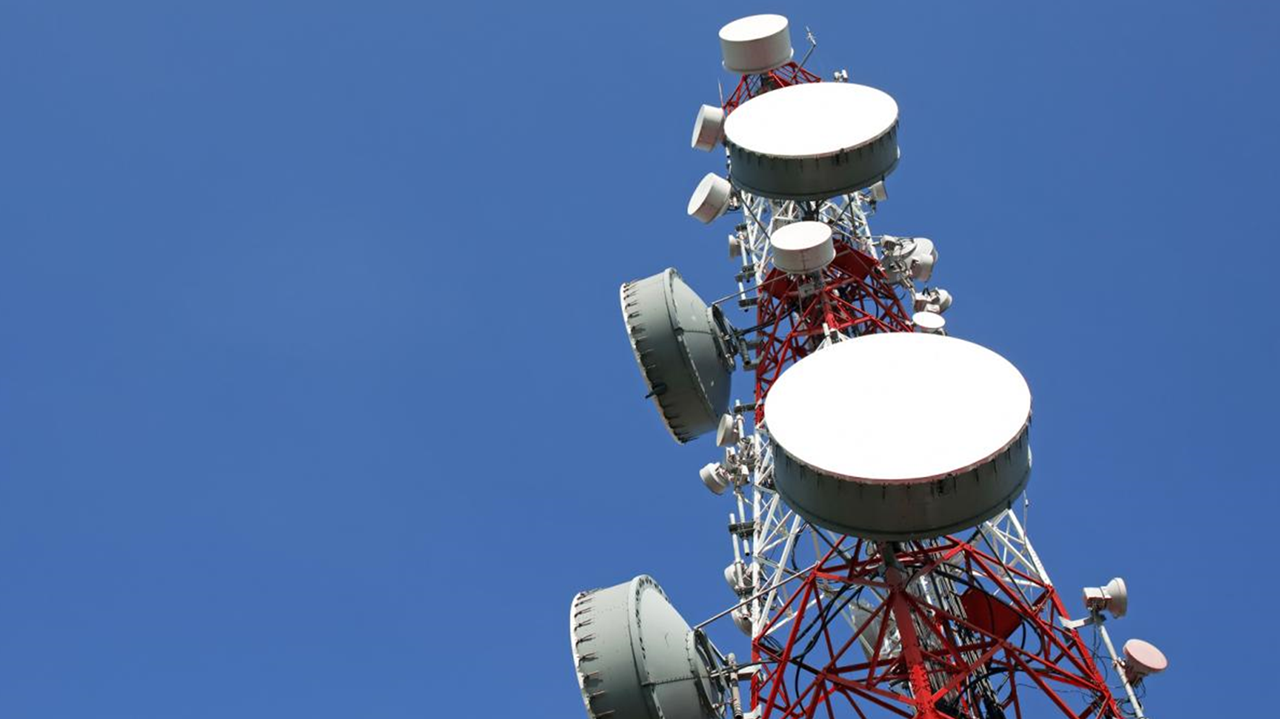 The tutorial paper entitled “Toward an Efficient C-RAN Optical Fronthaul for the Future Networks: A Tutorial on Technologies, Requirements, Challenges, and Solutions” made a record in the IEEE Publications on the Best Readings in Backhaul and Fronthaul: Communications, Networking, and Signal Processing. It is the first on the list under Overviews and Tutorials. Authored by Isiaka Alimi, António Teixeira and Paulo Monteiro (all researchers from IT in Aveiro), the paper has attracted more than 90 citations within the short period of being published.

The paper presents a comprehensive tutorial on technologies, requirements, architectures, challenges, and proffer potential solutions on means of achieving an efficient C-RAN fronthaul for the next-generation networks (NGNs) such as the fifth-generation (5G)/beyond 5G (B5G) networks. Apart from a number of viable wireless fronthauling technologies such as millimeter wave and wireless fidelity being considered, the paper also focuses on the innovative and emerging optical technologies. Moreover, it presents feasible solution for minimizing the system complexity, cost, latency, and bandwidth requirements in the 5G/B5G fronthaul networks. Furthermore, means of achieving the salient goal of green communications and networking through optimal reduction in the system power consumption are considered