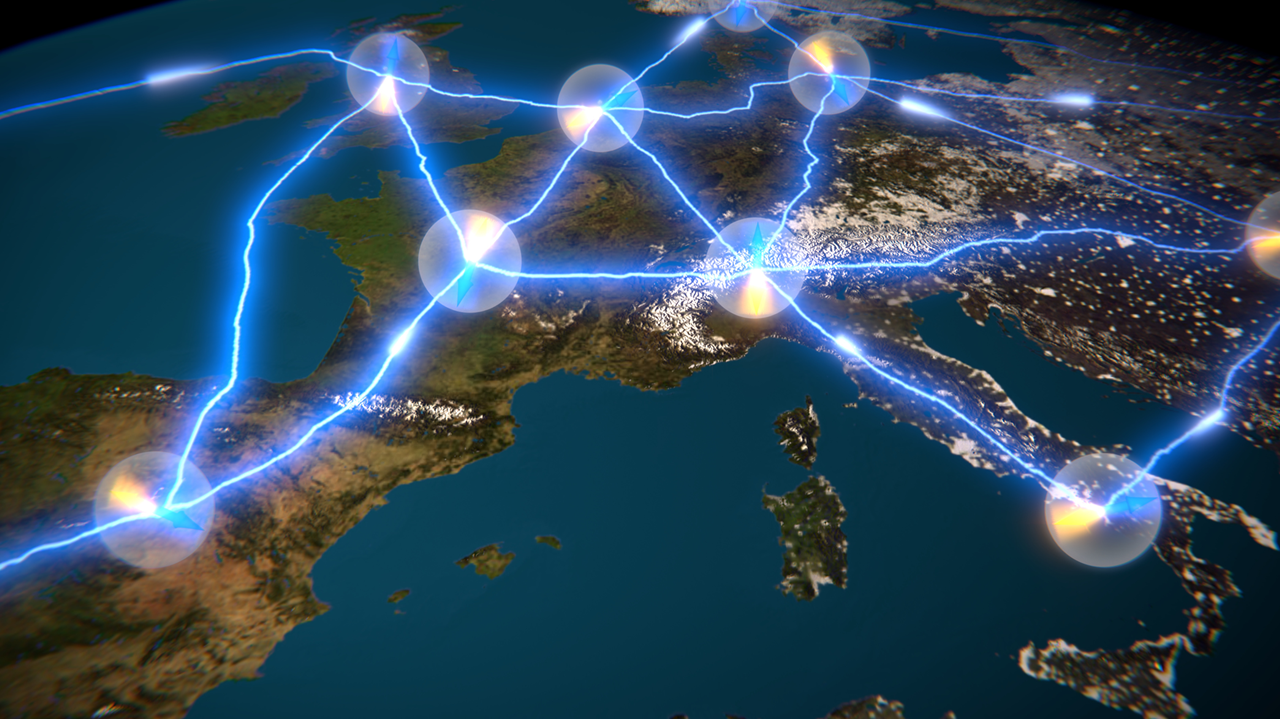 IT has won two projects within the European Union Quantum Flagship Programme. Launched by the European Commission in 2018, this program has a budget of €1 billion for the next 10 years and aims to make the EU a world leader in the development of these new emerging and disruptive information technologies. In the 2018 competition, 20 projects were selected out of 140 applications.

IT is involved in the Quantum Internet Alliance project, in which the aim is to build the first prototype of the future quantum Internet within the next three years, a network that can enable long-distance private communications as well as network quantum computers and quantum sensor systems. Yasser Omar (IT/IST) and Francisco Monteiro (IT/ISCTE-IUL) will be working on this €10 million project together with Technical University of Delft, the Max-Planck-Institut for Quantum Optics in Munich, the Niels Bohr Institute in Copenhagen, the Austrian Academy of Sciences, among others.

IT is also involved the project Quantum Microwave Communication and Sensing. Yasser Omar, José Leitão and Carlos Fernandes (all from IT/IST) will work together with Walther-Meissner-Institut de Munique, the Ecole Normale Supérieure de Lyon and the Oxford Instruments, among others. This is a critical research project, with a total budget of €3 million, which will use superconducting circuits, operating near absolute zero temperature, to generate interleaved microwaves. Interleaving is a purely quantum phenomenon, which allows one to obtain information from a system without communicating or interacting with it. This phenomenon, predicted by the laws of quantum theory, is so surprising that it led Einstein to consider that quantum theory could not be correct. However, quantum interleaving is a fact, and recent laboratory experiments prove that Einstein's perspective was wrong. The study of this phenomenon could lead to important applications such as quantum radars, much more sensitive than current radars.