IT hosts seven doctoral researchers with contracts funded by the FCT 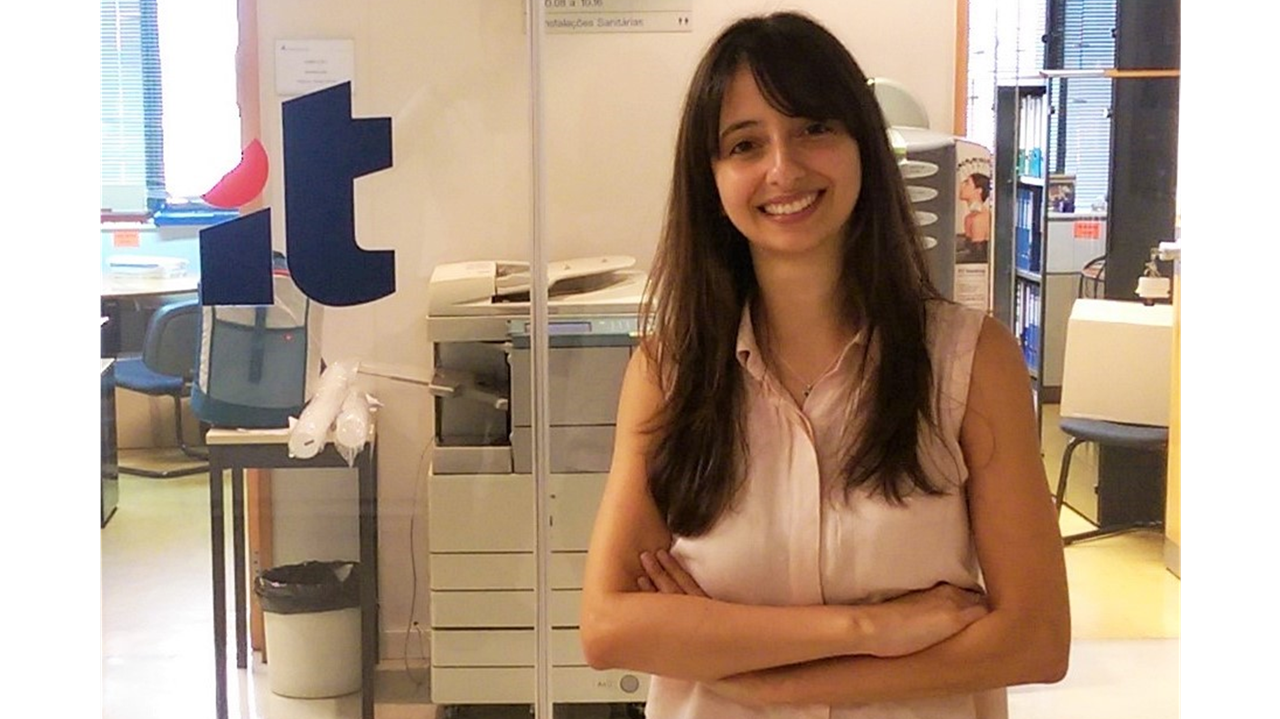 Within the 1º Concurso de Estímulo ao Emprego Científico – Individual (CEEC Individual 2017), whose results were recently published by the Fundação Para a Ciência e a Tecnologia – FCT, IT will be hosting seven doctoral researchers with contracts funded by the FCT.

A total of 500 doctoral researcher work contracts were awarded within several scientific areas and the following four contractual categories: Junior Researcher, Assistant Researcher, Principal Researcher and Coordinating Researcher. The candidates were selected through an evaluation and classification process carried out by 25 international panels.

Among the seven doctoral researchers that will be signing a contract with IT, two of them, Franceso Renna and Caroline Conti, ranked in the first place on their category in their scientific area. Francesco, Assistant Researcher, got the highest score (9.8) in Electrical, Electronic and Information Engineering, while Caroline in the Junior Researcher category, obtained the maximum score of 10, in the area of Mathematics and Computer and Information Sciences.


Photo: Caroline Conti, one of the seven doctoral researchers that will be signing a contract with IT