IT researchers´ 3D facial animation technology distinguished at the Web3D 2018 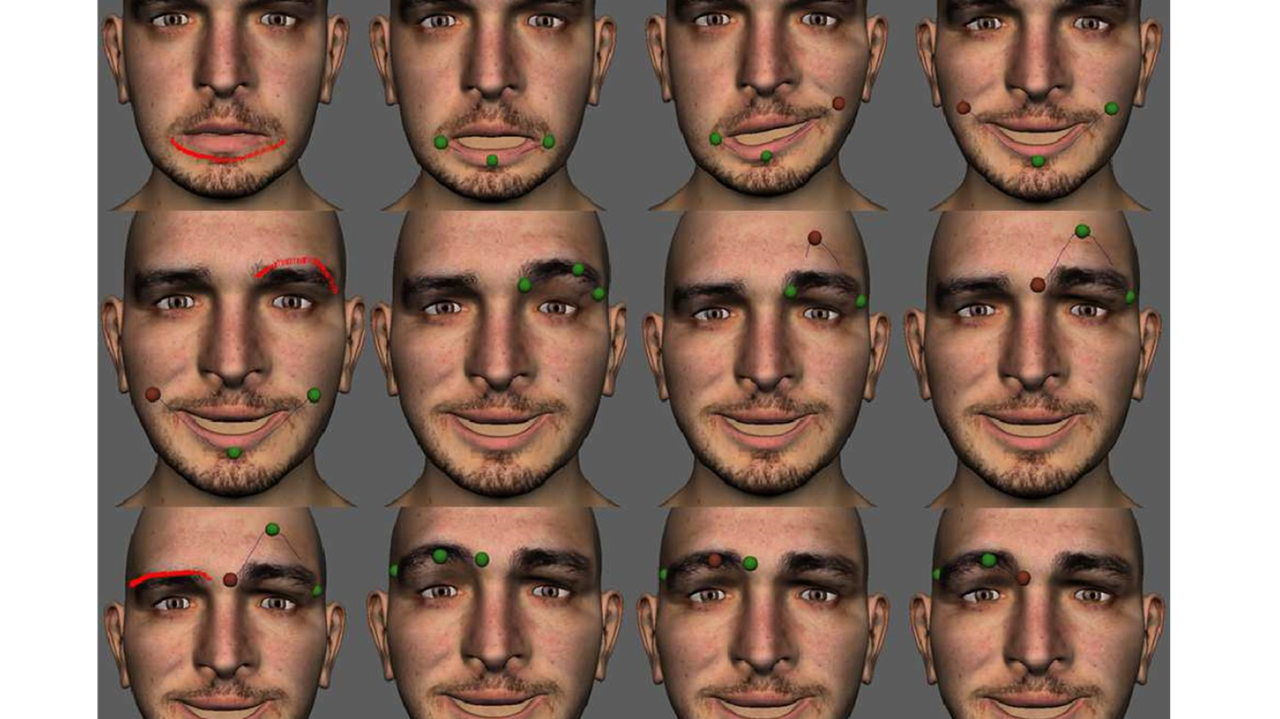 Verónica Orvalho and Ozan Cetinaslan, both researchers from IT in Porto were distinguished with the 2nd Best Paper Award in the 23rd international ACM conference on 3D web technology conference (Web3D 2018), held in Poznan, Poland between 20-22 June. With attendees from all over the world, the Web3D is a well-known and prestigious conference in the field of computer graphics, with an acceptance rate of around 40%.

Computer generated characters are ubiquitous in movies, cartoons, advertisements, computer games, medical simulators, etc. Facial animation plays a critical role for the digital character to carry emotions and personality. In common practice, rig-based methods are used to create content for facial animation. However, rig-based animation is a challenging task due to the complexity of authoring the rig to create convincing and meaningful facial poses for each key-frame of animation sequence. Besides, popular state-of-the-art animation and modeling software packages support the rig structures with their external interfaces which are not practical for the users. In their paper “Direct Manipulation of Blendshapes Using a Sketch-Based Interface", Veronica and Ozan built a framework which allows artists and animators to create their animation sequences by just sketching on the 3D facial model. “Besides, we optimized the underneath mathematical algorithm for stable and intuitive end results. We tested our framework on many different facial models and obtained the desired keyframe facial poses for animation in a quite short time period. Except for the ultimate extreme cases, we did not observe any erroneous or singular poses that can surprise animators or digital artist”, explained Ozan Cetinaslan. In building the framework an extreme attention was given to simplicity and clarity, making it suitable not just for the more experienced users but also the more novice.