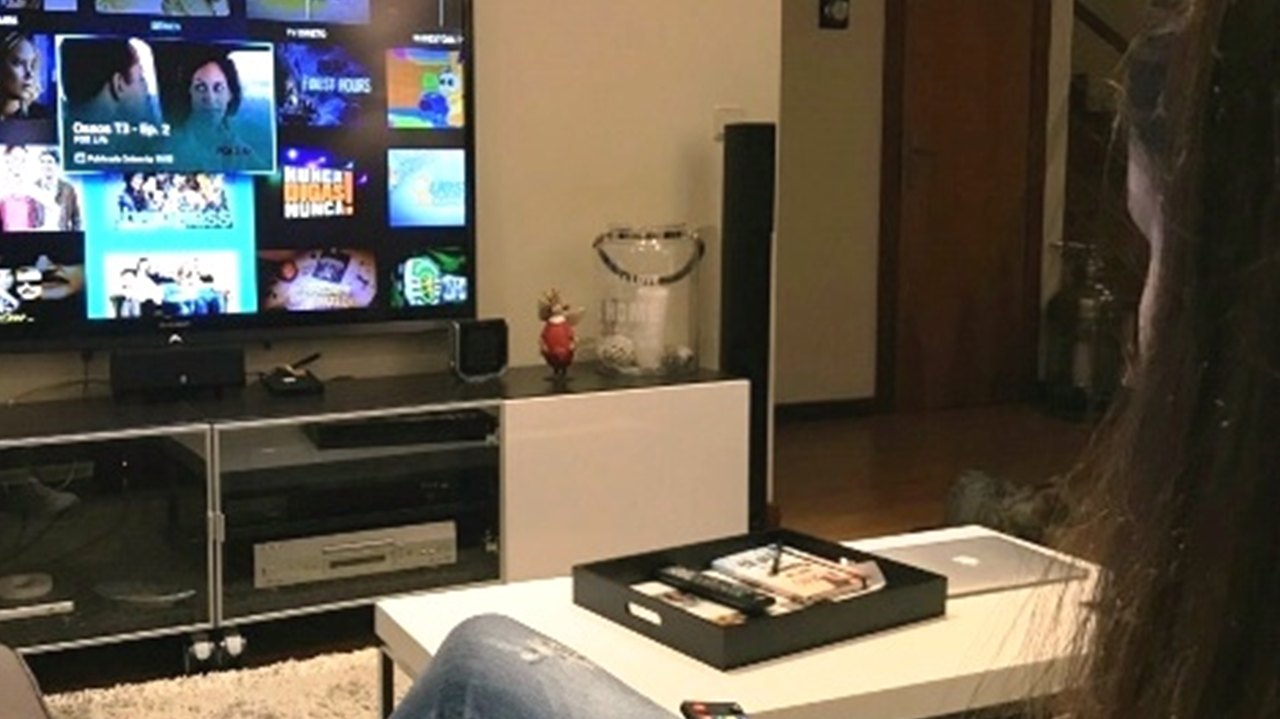 Ultra TV is the name of the project that aims to create the next generation of interactive television, with a vast ecosystem of applications that will allow supporting a service with the most advanced functionalities in the market. Led by Altice Labs, this project also includes the collaborations of IT and the University of Aveiro. Under the coordination of Susana Sargento, the IT research team is currently testing the content distribution models, through distributed content storage architectures, in order to provide a high quality viewing experience to the user.

The particularities that the new generation television has to offer are intended to be distinctive and appealing elements for the young, whose pattern of visualization is dispersed through several devices and increasingly distant from television.

And to guarantee that all contents are viewed with the highest quality - whether the consumer is at home, on the street or on a train - IT is developing mechanisms that allow the delivery of these contents to be adapted to the quality of the available communication networks. The team is also working to predict users' needs and location, allowing them to view content with the best possible quality (even on the go) and optimizing network conditions in an integrated way. In short, IT aim is that the new-generation television ecosystem uses adaptive distribution technologies as the basis for content transmission so that it is as agnostic as possible to the conditions of the communication networks.
The particularities that the new generation television has to offer are intended to be distinctive and appealing elements for the young, whose pattern of visualization is dispersed through several devices and increasingly distant from television.

Project Ultra TV (http://www.alticelabs.com/site/ultratv/) demonstrates the pioneering position that Altice Labs occupies regarding innovation and development concerns and leverages the importance of the advances and scientific contributions of IT and the University of Aveiro. The promotion of this scientific know-how transference - boosted by the support of COMPETE 2020 - is fundamental to accomplish projects such as "Ultra TV", whose results will allow the valorization of this component with a strong R & D impact