Rafael Caldeirinha elected to represent Andorra, Portugal and Spain in the EurAAP 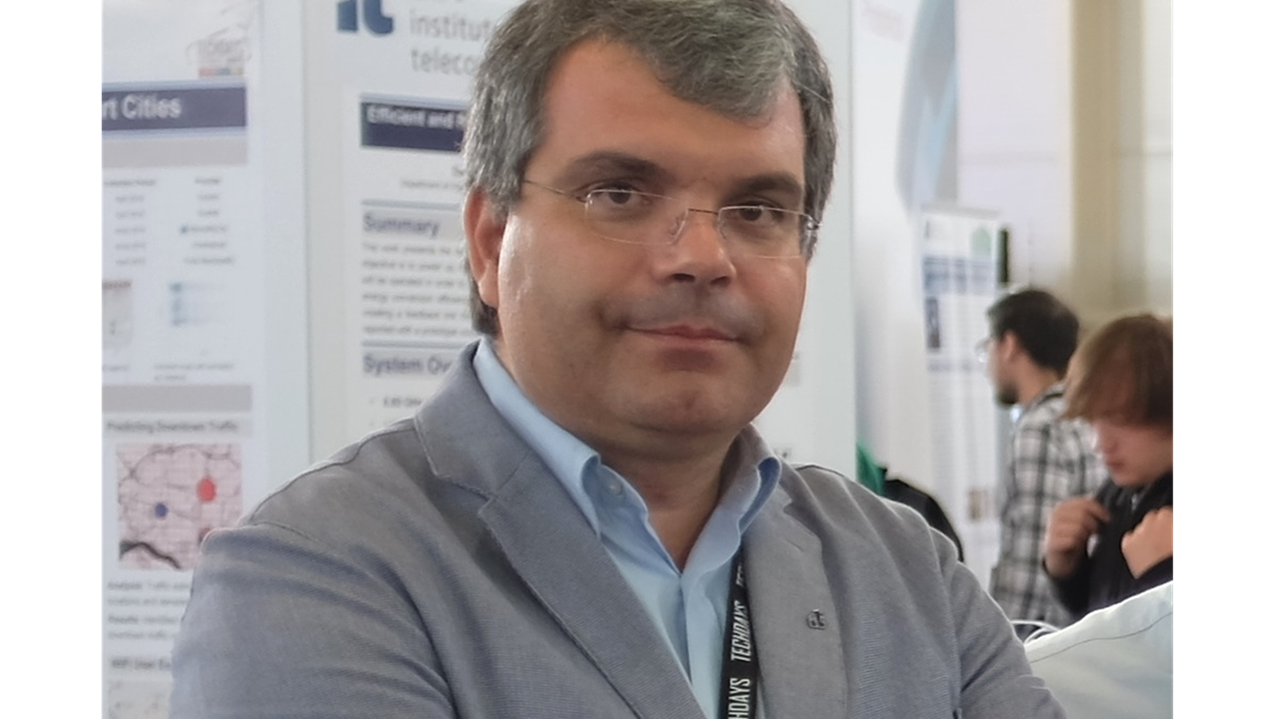 Rafael Caldeirinha, researcher from IT in Leiria, was recently elected Regional Delegate of the European Association on Antennas and Propagation (EurAAP) for group 14 - Andorra, Portugal and Spain. Rafael Caldeirinha was elected with an expressive voting (above 81%) for the next biennium 2018-2019.

Being one of the largest Association on Antennas and Propagation, the EurAAP aim is to maintain, develop and broaden, on a non-profit basis, the European objectives and activities initiated by the European Network of Excellence "ACE", including the organisation of the European Conference on Antennas and Propagation (EuCAP) as well as European workshops and all associated events. The EurAAP supports European Schools (e.g. ESOA - European School of Antennas) and Master and PhD programmes on antennas and propagation, while also leveraging the circulation and exchange of information among European Scientists and engineers, promoting European research in this particular field.

The Regional Delegate is elected by the Association Members for a three-year term to represent (in this case) Andorra, Portugal and Spain (Region 14) in the EurAAP through the Delegates Assembly. As Regional Delegate, Rafael Caldeirinhas´ role will be to actively contribute to leverage the awareness of the association while promoting research excellence in Region 14. Highly reputed researchers and a significant A&P body of knowledge have evolved over the last years in Andorra, Portugal and Spain.

EurAAp has been at the forefront of emerging radio technologies on related topics to A&P and needs the Andorran, Portuguese and Spanish accumulated expertise to ensure it continues to be an international leading association.

In March 2017 Rafael had already been unanimously appointed by the Delegate Assembly to take on the same position, at the time, in replacement of the previous delegate of the Region 14.