Rui Aguiar on the top 5 editors of Wiley ETT 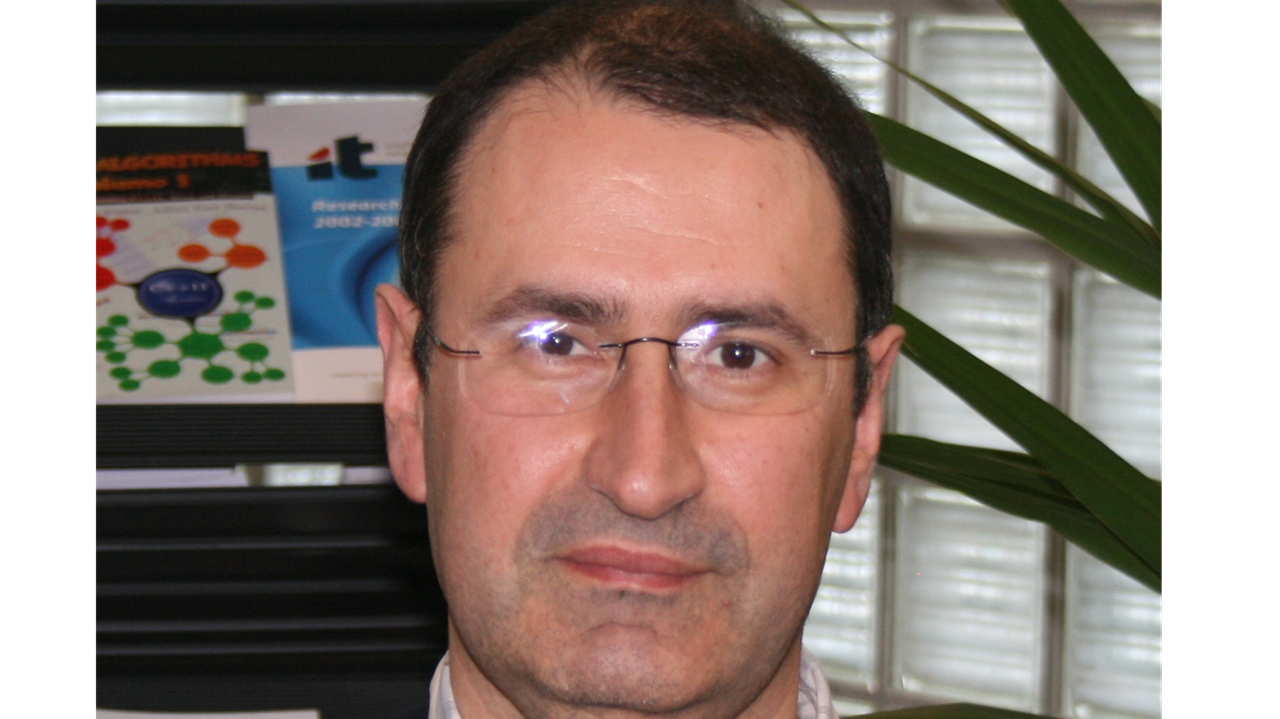 The Editor Chief of the Wiley Emerging Telecommunications Technologies (former European Transactions on Telecommunication) has selected Rui Aguiar, from IT in Aveiro, as one of the best executive editors of this journal on the period 2014-2015.

The IT researcher considers that “Being selected as one of the most relevant Executive Editors is a recognition of the quality of the work performed for the scientific community”. Rui Aguiar considers this recognition of particular relevance since it appears in a time when the journal was facing some important changes that led to the current ETT - Emerging Trends in Telecommunications.

When we asked him about his “secret” qualities to becoming one of the most relevant editors in a journal, Rui Aguiar replied “I like to think that most of my qualities were the ability to address a large diversity of areas in terms of managing the paper review process, and in separating at the end what was "reasonable" and worth publishing, from that which would be incremental research only (and not so worth publishing). My contributions to the tuning of Special Issues were also probably one of the aspects considered”.