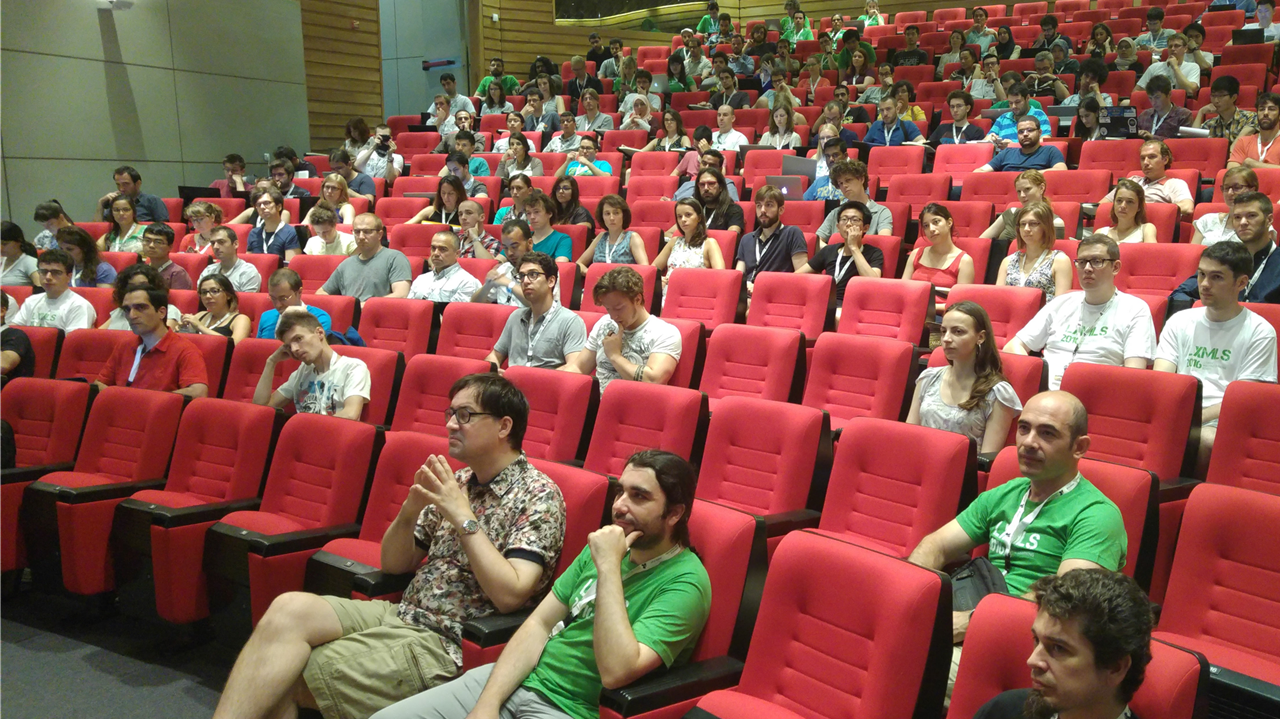 The 6th edition of the Lisbon Machine Learning School is well underway. This edition of the LxMLS had a record number of more than 450 applications from all over the world, from which 190 were accepted and are participating in the event (The 5th edition had about 150). For the very proud organizer Mário Figueiredo these numbers “reveal the high prestige and visibility that LxMLS has achieved”.

According to Mário Figueiredo, IT researcher and one of the organizers of the event, “we are having a very positive feedback from the participants and also from our speakers, some of which are collaborating with LxMLS for the first time, while others collaborated in all 6 editions.”

This event that began on the 21st July and goes until the next 28, is jointly organized by Instituto Superior Técnico (IST) , Instituto de Telecomunicações (IT) and the Instituto de Engenharia de Sistemas e Computadores, Investigação e Desenvolvimento em Lisboa (INESC-ID) since 2011, and is Gold sponsored by Google.