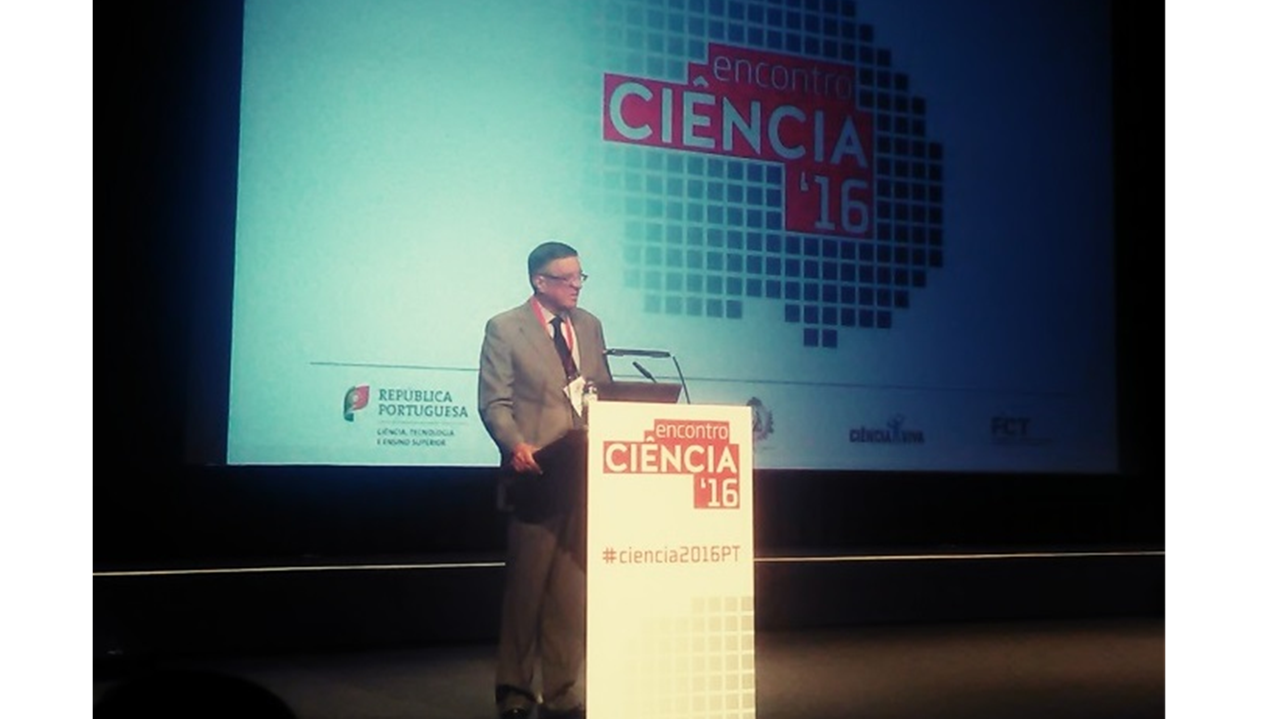 Until the next wednesday, the Centro de Congressos in Lisbon welcomes what is the most important and diverse national meeting of science and technology, where more than 2500 participants are expected.
As the Commissioner of the Encontro Ciência 2016, Carlos Salema, President of IT and Vice-President of Academia de Ciências de Lisboa, gave the opening speech where he underlined the importance of bringing back this annual meeting (interrupted since 2010) that aims to “show the general public the science and technology made in Portugal”.
Before a packed auditorium, and among distinguished guests like the European Commissioner for Research, Science and Innovation Carlos Moedas, the Portuguese Prime-Minister António Costa also took the floor to state that “Investing in science is investing in the future and, above all, in the future that we want for Portugal”, adding that the annual meeting of science and technology “is here to stay”.
IT will be very well represented at the event, with several researchers presenting communications, technology demonstrators and posters. Also, on the last day of the event, Susana Sargento, from IT and founder of Veniam, will be one of the guest speakers on the subject of Science and Innovation.
Overall the event includes 100 theme sessions, about 45 demonstrations and more than 300 posters from researchers and students.