IT gets an eight out of eight for the EMBC 2016 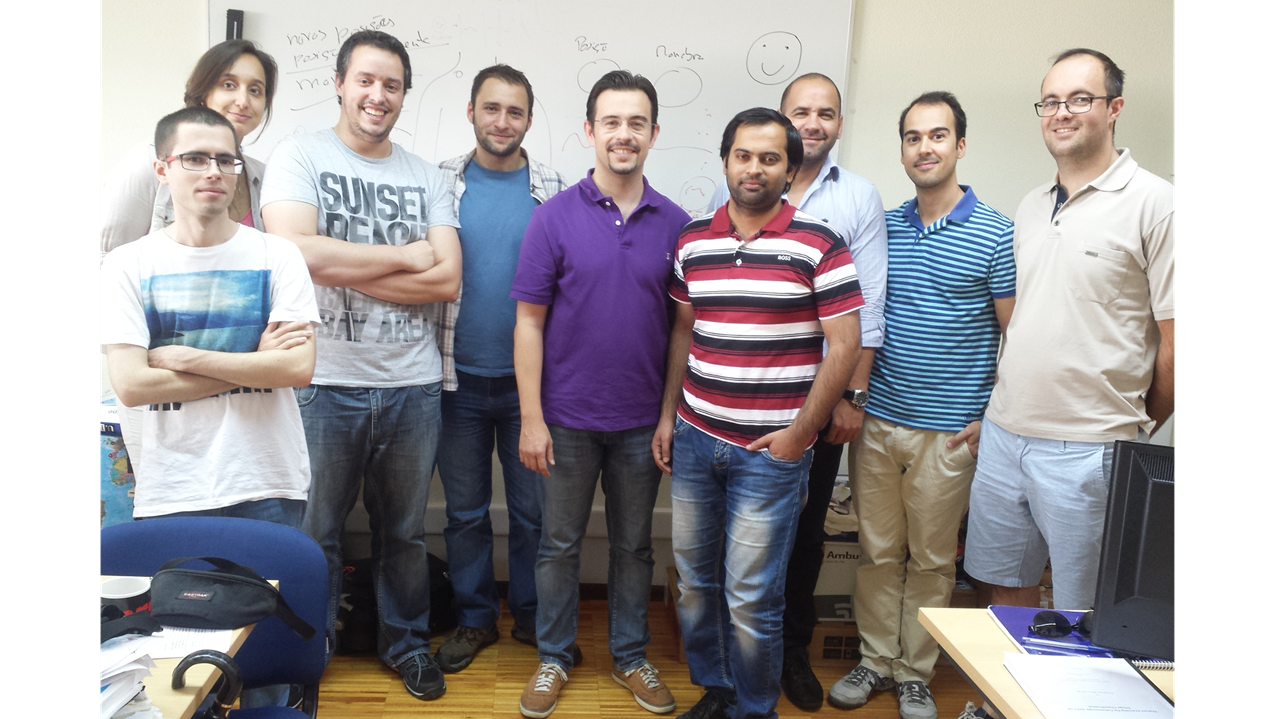 For the international community, the IEEE Engineering in Medicine and Biology (EMBC) annual conference is seen as a yearly forum in which researchers share their latest advances in this area. It has been since Vancouver 2008 a strategic target for IT member Miguel Coimbra’s research group, who has been uninterruptedly present in each EMBC´s edition with at least one publication.
For the EMBC 2016, eight elements of this research group had their work accepted for publication as first authors. A remarkable eight out of eight submissions that include one post-doc, one former PhD student, 5 PhD students and one MSc student. Furthermore, the variety of the research is also interesting, covering scientific fields such as signal processing, computer vision, human-computer interaction and software engineering, in applications fields such as cardiology, gastroenterology and rheumatology.