IT and Microsoft Portugal develop a speech therapy tool 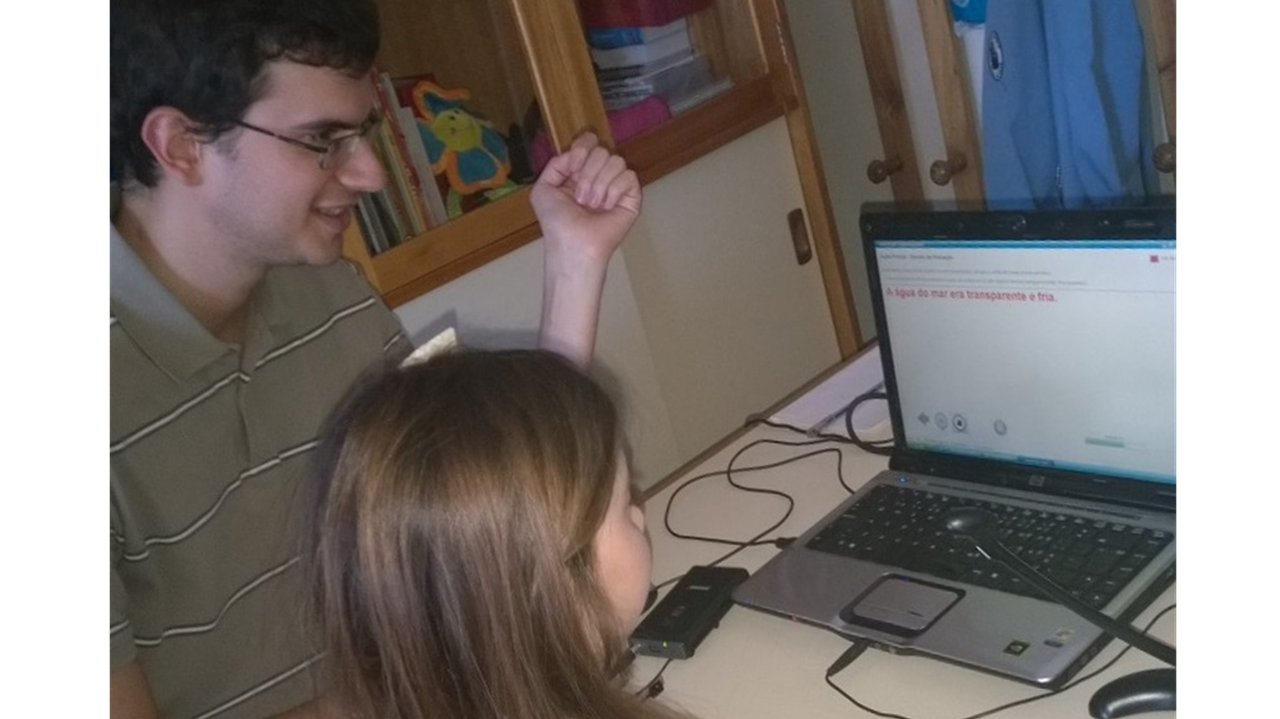 In the LetsRead project, IT and Microsoft Portugal have been working in developing a technological module able to evaluate on-the-fly how well a child performs on reading tasks. A prototype application is being developed to detect mispronunciations, hesitations and other disfluency indicators, in order to compute an overall reading ability index. This system that, according to Fernando Perdigão from IT, will be ready during the next months could be used in schools to aid teachers in student assessments and also as a speech therapy tool.