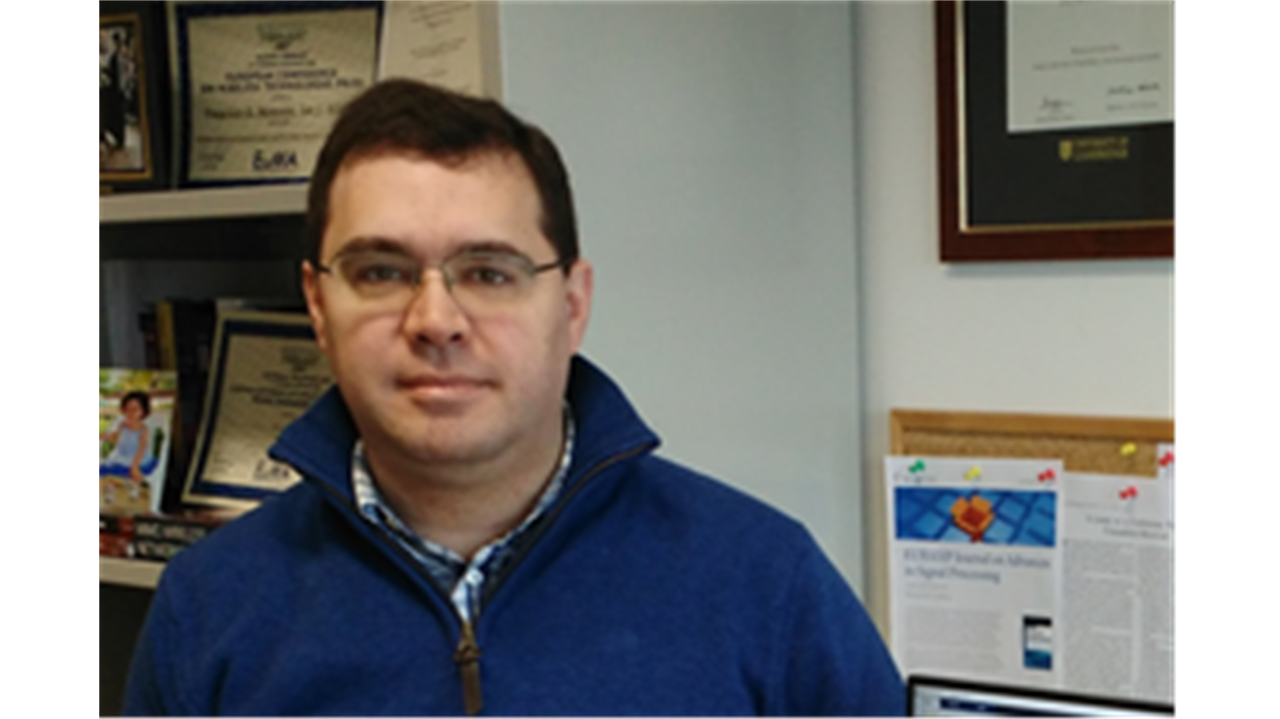 Francisco Monteiro, researcher from IT in Lisbon, has received an Exemplary Reviewer Award 2015, from the IEEE WIRELESS COMMUNICATIONS LETTERS for the second year in a row, following up his previous distinction for "dedicated service and high quality review work" in 2014. The IEEE WCL is a 1st-quartile journal, co-sponsored by the IEEE Communications Society, the IEEE Signal Processing Society, and the IEEE Vehicular Technology Society. The distinction is awarded to the best reviewers who provided both relevant and timely reviews, evaluated as such by the journal's associate editors during the year. In the statement of the Editorial Board of the IEEE WCL, the Award recognizes "fewer than 3% of all our reviewers in 2015 for their dedication and expertise in the art of reviewing. It is due to reviewers like them that we can maintain the high standards of the IEEE WIRELESS COMMUNICATIONS LETTERS."