Sérgio Cruz received the Star Reviewer recognition from the IEEE-TEC 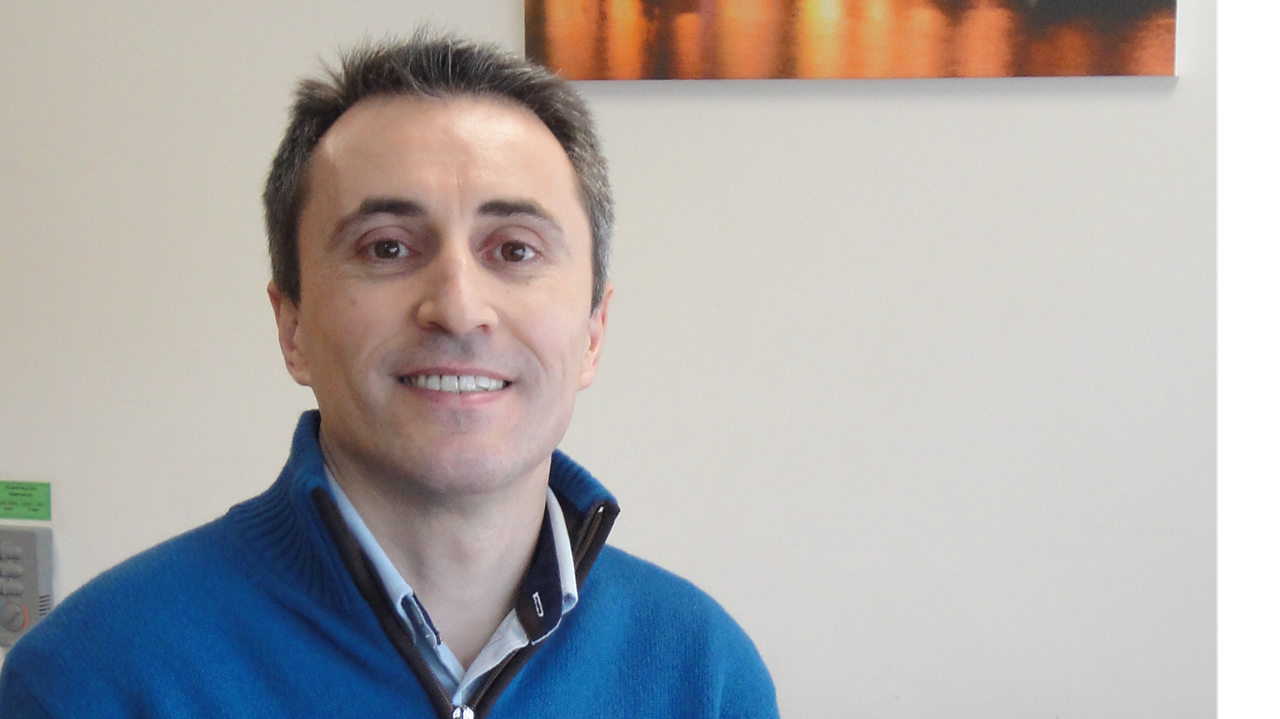 Sérgio Cruz, senior researcher from IT at Coimbra, was considered Star Reviewer of the IEEE Transactions on Energy Conversion (IEEE-TEC), for the year of 2015, after obtaining identical distinction in 2014.

The IEEE-TEC is a 1st-quartile journal, sponsored by the IEEE Power & Energy Society, whose main scope includes the electromechanical energy conversion, electric machinery, devices, systems and facilities for the safe, reliable, and economic generation and utilization of electrical energy for general industrial, commercial, public, and domestic consumption of electrical energy.

The Star Reviewers of this journal are recognized by the IEEE-TEC Editorial Board as the individuals who have consistently provided rigorous quality reviews in a timely fashion and on multiple occasions within a given year.