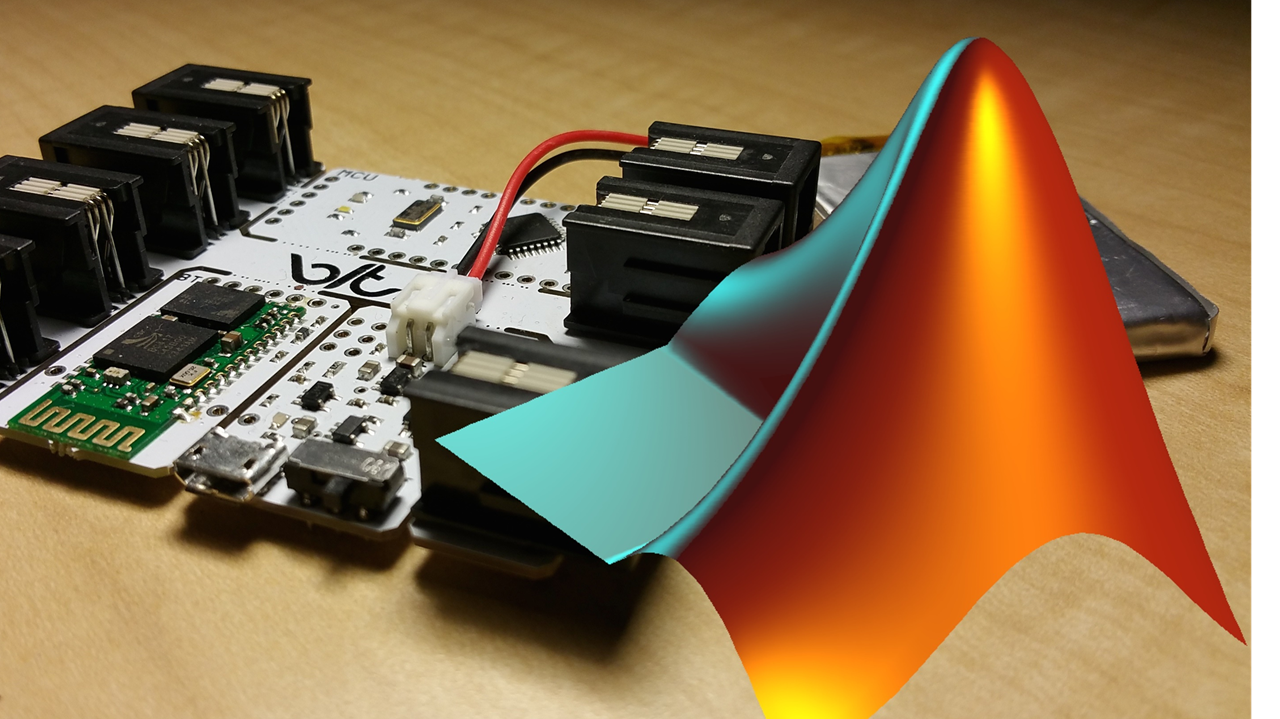 Born at IT, now present in more than 40 countries, and currently being used by thousands of students, researchers & hobbyist worldwide, BITalino reaches yet another major milestone with the release of an official toolbox for MATLAB. Created by the MathWorks Instrument Control Toolbox Team, the newly-launched toolbox means that from now on BITalino will have seamless native integration with one of the leading technical computing software platforms in the world. This is quite a remarkable achievement considering that, with only little over two years of existence, BITalino is still an emergent platform but already with a reputation worthy of having an industry leader like MathWorks writing official libraries to support it, thus conquering a spot alongside renowned names in the field of instrumentation such as National Instruments, Tektronix, and others that have also seen their devices officially supported on MATLAB. Learn more about this toolbox on the link below.