Researchers from IT design a light trapping device 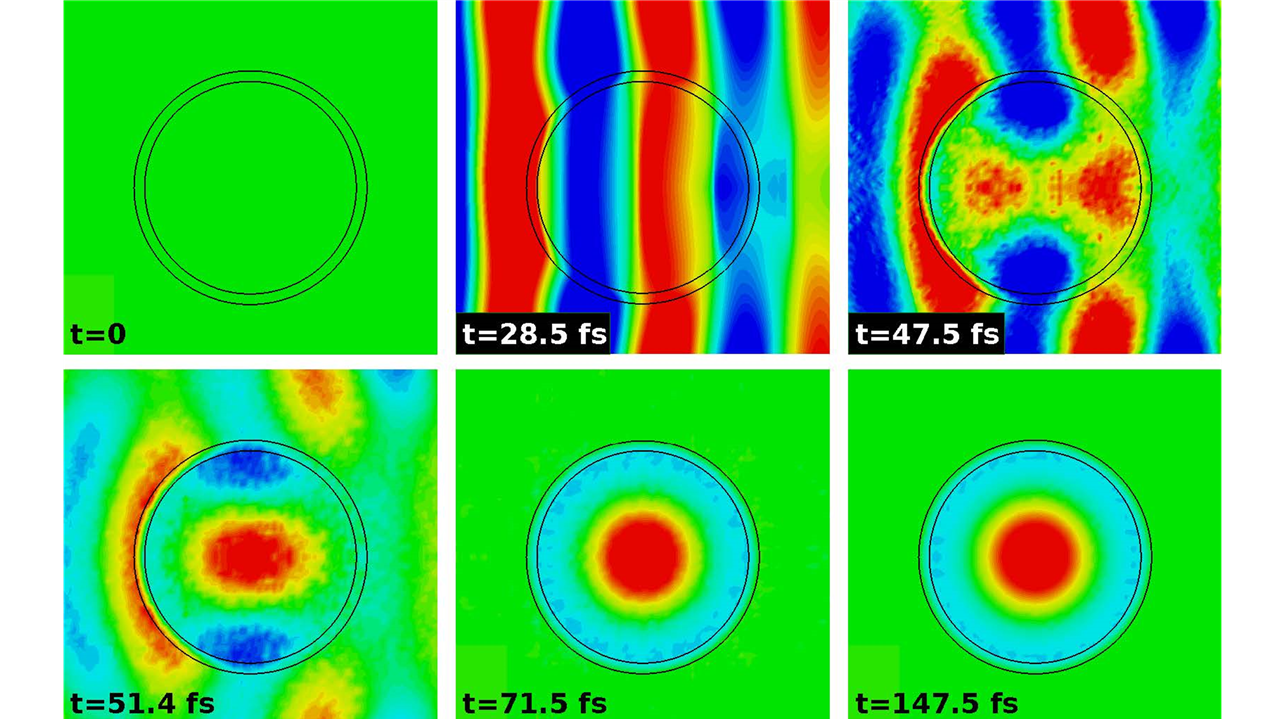 Mário Silveirinha and Sylvain Lannebère published in Nature Communications an article about the ability to trap light inside an open nanostructure (called meta-atom) in a way that, in an ideal situation, imprisonment time is infinite.

This is a great achievement for many areas of modern science, as it is known that in conventional optical cavities, light always ends up escaping after a certain period of time. Furthermore, it was shown that the amount of light that is retained in the meta-atom has a quantized value, i.e. the energy that is trapped has a very specific value (can be neither more nor less). This meta-atom can be an embryo for future optical memories with ultra -fast switching times. This research has its origin in a internal project funded by IT - TRAP - developed in Coimbra - Lisboa.

“Nature Communications is an open access journal that publishes high-quality research from all areas of the natural sciences and has an Impact Factor of 11.470 according to the 2014 Journal Citation Reports®Science Edition (Thomson Reuters, 2015). Papers published by the journal represent important advances of significance to specialists within each field”, quoting its own webpage. The detailed paper was published in its October edition. A news release can be found in Phys.org (follow the link below).

Image: Time snapshots of the electric field (a zero field is represented with the green color) when the meta-atom is illuminated by a short light pulse. After the incoming wave overtakes the meta-atom a quantized bit of light remains trapped in the core.