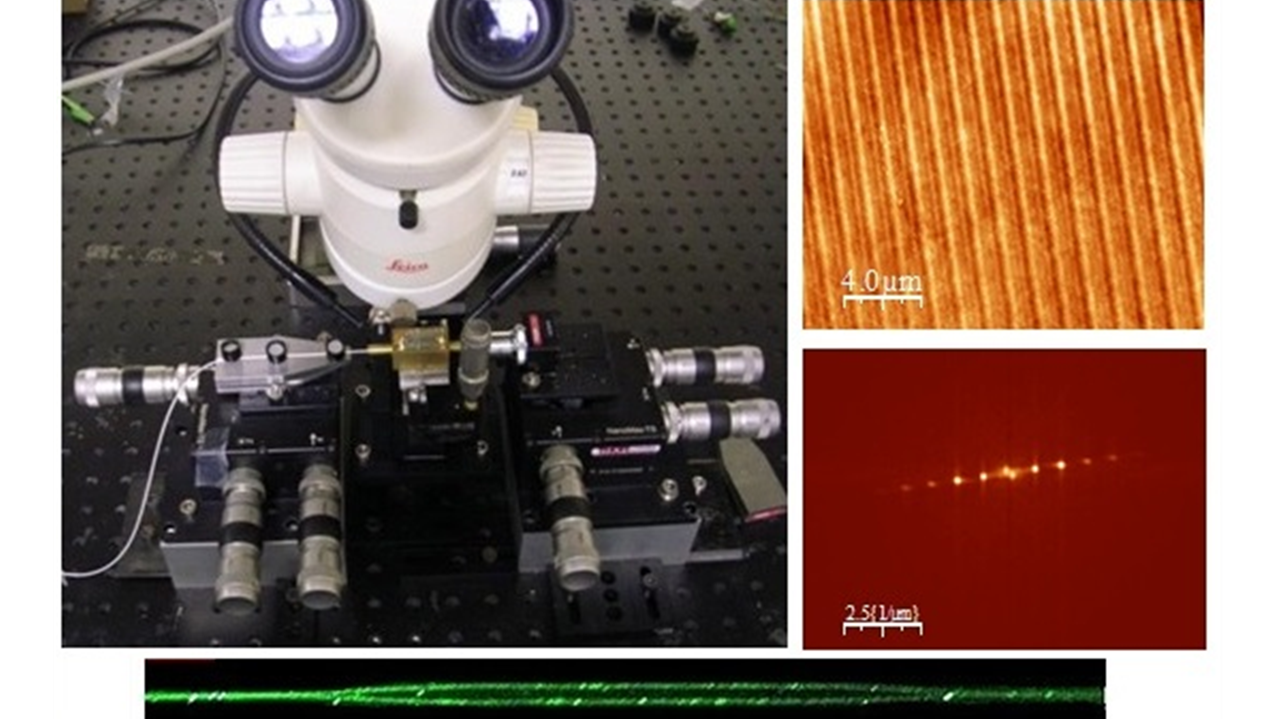 In this year's edition of the programme “Estímulo à Investigação”, from Fundação Calouste Gulbenkian, one of the awarded projects was “Low Cost Photonic Integrated Circuits for Next Generation Optical Access Networks” by Ana Rita Bastos, supervised by Maria Rute Ferreira André, from U. Aveiro and two researchers from IT: Mário Lima (Aveiro) and Paulo André (Lisbon).

Under this programme, 8 projects with high potential research in different scientific areas are distinguished annually: Mathematics, Physics, Chemistry and Earth Sciences and Space. It is intended for researchers involved in Portuguese institutions, aged under 26 years.

The main objective of the awarded project is to produce and characterize low cost PICs (photonic integrated circuits), allowing the implementation of high spectral efficiency modulation techniques for the access network, making networks with high bandwidth accessible to residential users. It aims at circumventing the exploding volume of communication traffic, due to ever increasing subscriber numbers and the rise of multimedia based applications.

Ana Rita Bastos considers that this award opens a window of opportunities to take this research to the next level. The experimental work will be carried out at CICECO and Instituto de Telecomunicações Associated Laboratories.