MoodSensor: an App that measures happiness 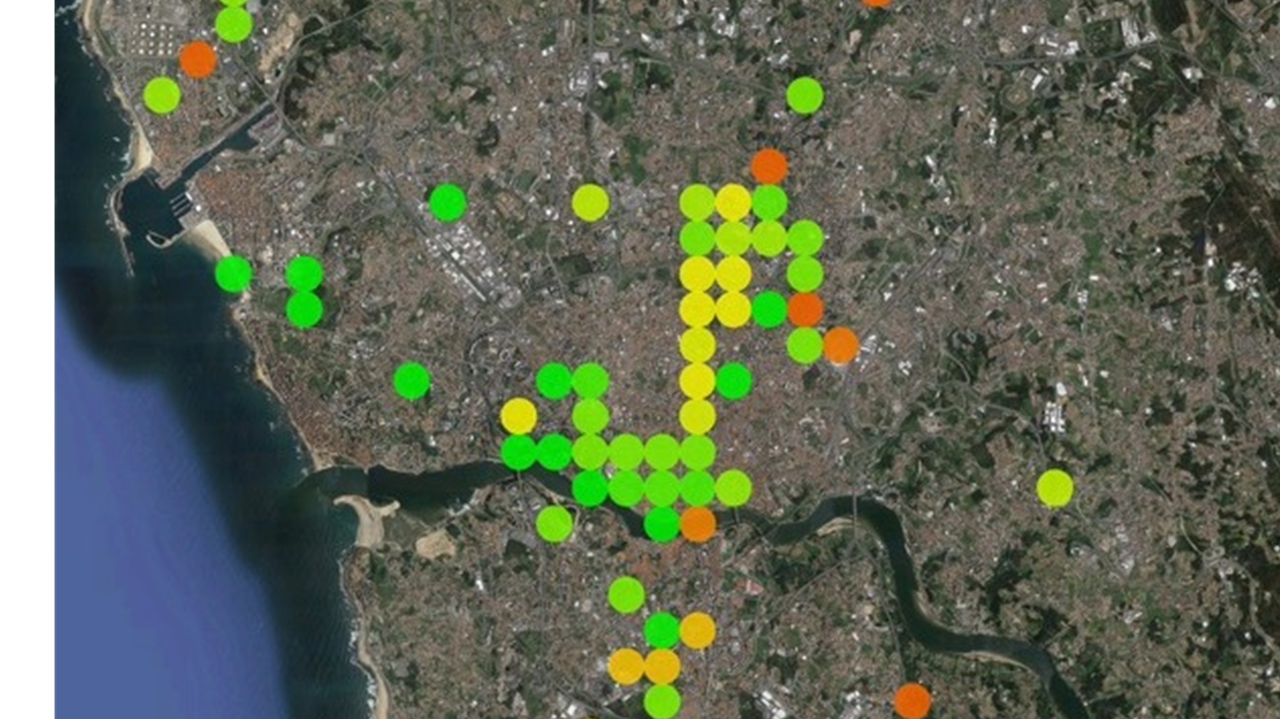 MoodSensor is an App that can be intalled in cell phones to collect data enabling to understand the relation between mobility, environment and emotions.

The App was presented in the Fórum do Futuro, in Oporto, last Friday by Ana Aguiar, researcher from IT and FEUP. How it works is quite simple: three times a day, each user gets an alert to classify how he feels, according to the scale of Ekman's Six Basic Emotions.

Always preserving the privacy and security of the user, which seemed to be a major concern, the App locates the users and draws a “city map of happiness”. A preliminary test of the system was carried out with 40 users in the city of Oporto. It showed that the places where most of them feel angry or upset are in the traffic (highways and VCI) to access the center of the city. Happiness increases as the day passes, people feeling better at office than waiting for transport. "Feeling good" scores higher near the river shores and next to the sea.

Tests with a larger user sample will improve the confidence of the results. The map can be seen in real-time at http://cloud.futurecities.up.pt/sensemycity/smc/?db=mood.