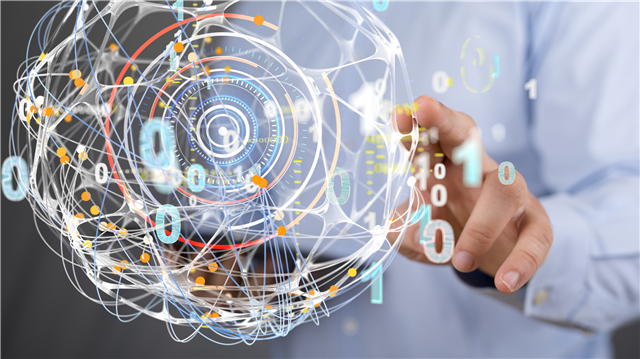 IT researchers among the most-cited scientists worldwide

Twenty-six IT researchers are listed as the most-cited scientists worldwide by University of Stanford and publisher Elsevier. 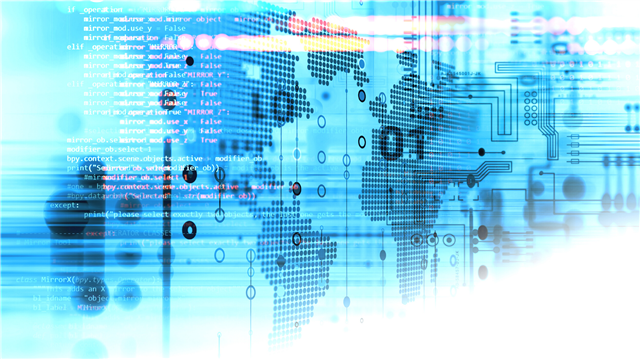 Twenty-nine researchers associated with IT figure on the Stanford University ranking among the most-cited researchers worldwide. 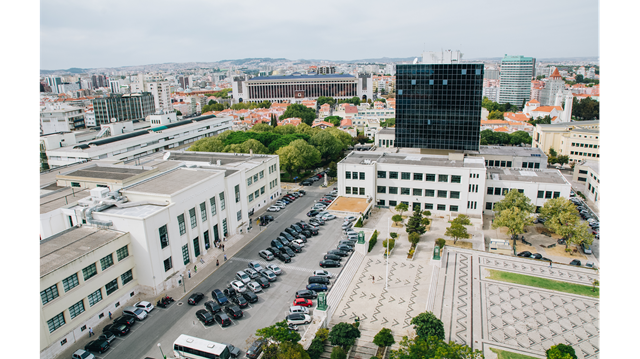 IT researchers have figured among the world’s most influential scientists, according to a new ranking method developed by scientists at Stanford University. 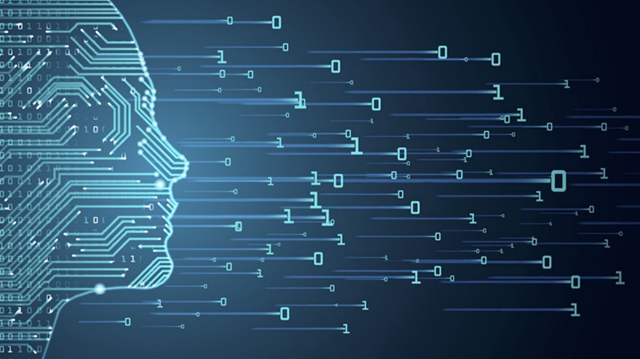 The World Ranking of Top Computer Scientists in 2020 was recently released by Guide2Research, one of the leading portals for computer science research. (see more)

Three IT researchers are among the leading scholars that make up the World Ranking of Top Computer Scientists in 2020 (6th Edition). The ranking was recently released by Guide2Research, one of the leading portals for computer

Fernando Pereira is currently with the Department of Electrical and Computers Engineering of Instituto Superior Técnico and with Instituto de Telecomunicações, Lisbon, Portugal.
He is responsible for the participation of IST in many national and international research projects. He acts often as project evaluator and auditor for various organizations.
He is Area Editor of the Signal Processing: Image Communication Journal and Associate Editor of the EURASIP Journal on Image and Video Processing, and is or has been member of the Editorial Board of the Signal Processing Magazine, Associate Editor of IEEE Transactions of Circuits and Systems for Video Technology, IEEE Transactions on Image Processing, IEEE Transactions on Multimedia, and IEEE Signal Processing Magazine. In 2013-2015, he was the Editor-in-Chief of the IEEE Journal of Selected Topics in Signal Processing.
He is or has been a member of the IEEE Signal Processing Society Technical Committees on Image, Video and Multidimensional Signal Processing, and Multimedia Signal Processing, and of the IEEE Circuits and Systems Society Technical Committees on Visual Signal Processing and Communications, and Multimedia Systems and Applications.
He was an IEEE Distinguished Lecturer in 2005 and elected as an IEEE Fellow in 2008 for “contributions to object-based digital video representation technologies and standards”. He has been elected to serve on the Signal Processing Society Board of Governors in the capacity of Member-at-Large for a 2012 and a 2014-2016 term. Since January 2018, he is the SPS Vice-President for Conferences.
Since 2013, he is also a EURASIP Fellow for “contributions to digital video representation technologies and standards”. He has been elected to serve on the European Signal Processing Society Board of Directors for a 2015-2018 term. Since 2015, he is also a IET Fellow.
He has been the MPEG Requirements Chair from 2002 to 2007 and since February 2016 he is the JPEG Requirements Chair.
He is/has been a member of the Scientific and Program Committees of many international conferences and workshops. He has been the General Chair of the Picture Coding Symposium (PCS) in 2007, the Technical Program Co-Chair of the Int. Conference on Image Processing (ICIP) in 2010 and 2016, the Technical Program Chair of the International Workshop on Image Analysis for Multimedia Interactive Services (WIAMIS) in 2008 and 2012, and the General Chair of the International Conference on Quality of Multimedia Experience (QoMEX) in 2016.
He has been participating in the MPEG standardization activities, notably as the head of the Portuguese delegation, chairman of the MPEG Requirements Group, and chairman of many Ad Hoc Groups related to the MPEG-4 and MPEG-7 standards. He is a co-editor of ‘The MPEG-4 Book’ and ‘The MPEG-21 Book’ which are reference books in their areas.
He won the first Portuguese IBM Scientific Award in 1990, an “ISO award for Outstanding Technical Contribution” for his contributions to the MPEG-4 Visual Standard in 1998 and an Honorable Mention of the UTL/Santander Totta Award for Electrical Engineering in 2009, 2010, 2011 and 2012. He won the ‘Excellent Professor’ award from the Electrical and Computers Engineering Department of Instituto Superior Técnico in 2010, 2011 and 2012.
He has contributed more than 250 papers in international journals, conferences and workshops, and made several tens of invited talks at conferences and workshops. His areas of interest are video analysis, coding, description and adaptation, and advanced multimedia services.