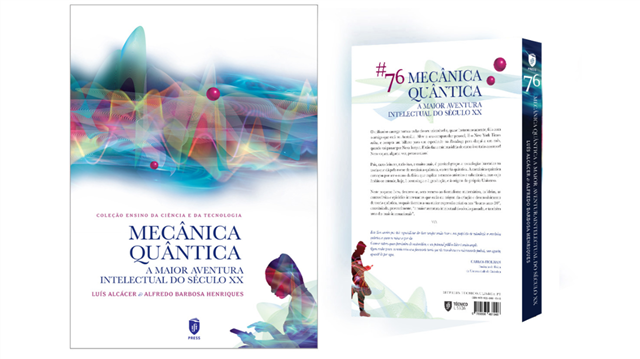 Just out the book "Mecânica Quântica: A Maior Aventura Intelectual do Século XX"

The book, not only describes those experiments, but also the ideas, controversies, and amazing episodes at the origin of the creation and development of Quantum Mechanics, almost dispensing with mathematical formalism. 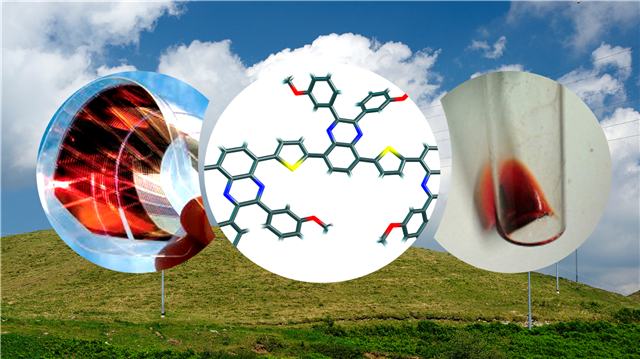 The SUPRASOL project aims at preparing new organic semiconductors to perform as the photo-active layer in OPV devices.

Luis Joaquim Alcácer, PhD from the University of California,
Riverside, 1970. He held a research position at the Nuclear
Physics and Engineering Laboratory in Portugal and in 1975
became Full Professor at Instituto Superior Técnico
(IST-Universidade de Lisboa), where he lectured in the areas of
Chemical Physics, Solid State Physics and Quantum Mechanics. He is now Emeritus Professor at IST and a senior researcher at
Instituto de Telecomunicações. His research interests have been focused on organic conductors and semiconductors, polymer electrolytes and organic electronics. He is the author of ‘Introduction to Quantum Mechanics with Applications to Modern
Computational Chemistry’, IST Press, 2007, 2014, 2019 (in Portuguese). He also authored ‘The Devil in the Quantum World’, Gradiva, 2013 (in Portuguese), a book about the mysteries of quantum mechanics. His curriculum vitae may be seen at https://www.it.pt/Members/Index/359.