Workshop on COMMUNICATIONS IN SWARMS OF AQUATIC DRONES 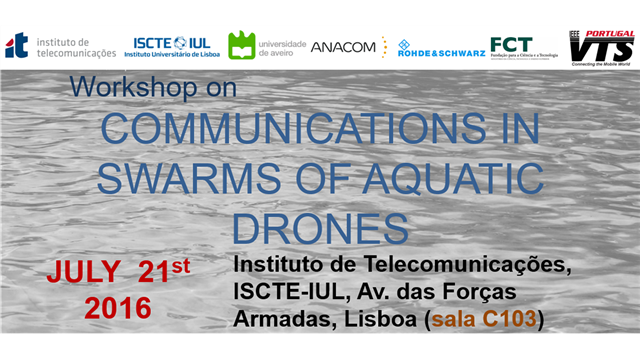 The HANCAD (Heterogeneous Ad-hoc Network for the Coordination of Aquatic Drones, an internal project from Instituto de Telecomunicações, https://www.it.pt/Projects/Index/1962), is organizing the Workshop on COMMUNICATIONS IN SWARMS OF AQUATIC DRONES, to be held in IT-ISCTE-IUL, on Thursday (July 21st, 2016), room C103.

The goal of the Workshop is to give a general overview of the research efforts from Instituto de Telecomunicações and MarineAutonomy@MIT in this very promising field of research, divulge the research to broader audiences, and promote discussion and interaction among researchers and key players, while creating ground for future collaborations.

The provisional programme is attached.

Lunch is included.
We are not able to secure arrangements for lunch for registrations arriving after 2pm (on Wednesday, July 20th). More Information.. 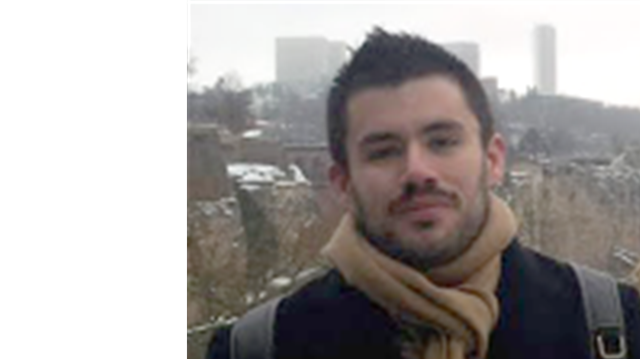 Technology based on memristors, resistors with memory whose resistance depends on the hist ory of the crossing charges, has lately enhanced the classical paradigm of computation with neuromorphic architectures. However, in contrast to the known quantized models of passive circuit elements, such as inductors, capacitors or resistors, the design and realization of a quantum memristor was still missing. Here, we introduce the concept of a quantum memristor as a quantum dissipative device, whose decoherence mechanism is controlled by a continuous-measurement feedback scheme, which accounts for the memory. Indeed, we provide numerical simulations showing that memory effects actually persist in the quantum regime. Our quantization method, specifically designed for superconducting circuits, may be extended to other quantum platforms, allowing for memristor-type constructions in different quantum technologies. The proposed quantum memristor is then, in the framework of quantum biomimetics, a building block for quantum neural network, quantum machine learning, quantum simul ations of non-Markovian systems and, in the long term, neuromorphic quantum computation.

Support: Phys-Info (IT), SQIG (IT) and CAMGSD, with support from FCT, FEDER and EU FP7, namely via the Doctoral Programme in the Physics and Mathematics of Information (DP-PMI), and projects PEst-OE/EEI/LA0008/2013, QuSim, and PAPETS (323901).
More Information..