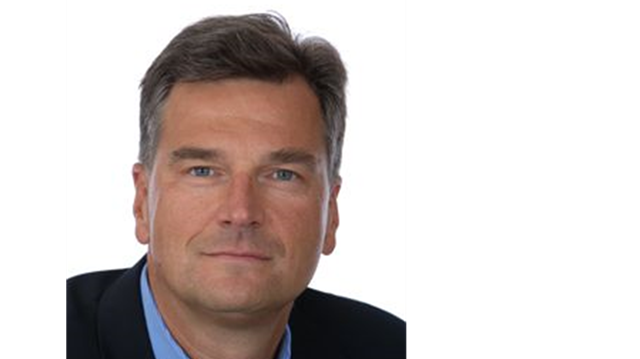 With intelligent processing, cameras have great potential to link the real world and the virtual world. We review advances and opportunities for algorithms and applications that retrieve information from large databases using images as queries. For rate-constrained applications, remarkable improvements have been achieved over the course the MPEG-CDVS (Compact Descriptors for Visual Search) standardization.
Beyond CDVS lie applications that query video databases with images, while others continually match video frames against image databases.
Exploiting the temporal coherence of video for either case can yield large additional gains. We will look at implementations for exemple applications ranging from text recognition to augmented reality to understand the challenges of building databases for rapid search and scalability, as well as the tradeoffs between processing on a mobile device and in the cloud.

Bernd Girod is the Robert L. and Audrey S. Hancock Professor of Electrical Engineering at Stanford University, California. He received the Engineering Doctorate degree from University of Hannover, Germany, and the M.S. degree from the Georgia Institute of
Technology. Until 1999, he was a Professor with the Electrical Engineering Department, University of Erlangen- Nuremberg. He has
authored over 600 conference and journal papers and six books, receiving the EURASIP Signal Processing Best Paper Award in 2002, the IEEE Multimedia Communication Best Paper Award in 2007, the EURASIP Image Communication Best Paper Award in 2008, the EURASIP Signal Processing Most Cited Paper Award in 2008, the EURASIP Technical Achievement Award in 2004, and the Technical Achievement Award of the IEEE Signal Processing Society in 2011. His research interests are in the area of image, video, and multimedia systems. As an entrepreneur, he was involved in numerous startup ventures, among them Polycom, Vivo Software, 8x8, and Real Networks. He is a Fellow of the IEEE, a EURASIP Fellow, a member of the the National Academy of Engineering, and a member of the German National Academy of Sciences (Leopoldina). More Information.. 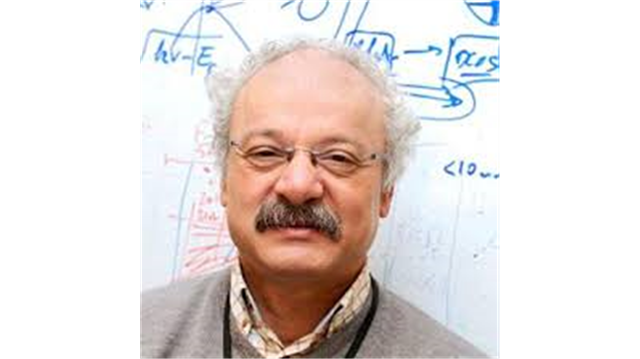 Dr. Deleonibus, who is currently Secretary of IEEE EDS and Chair of IEEE EDS Region 8, is delivering a Distinguish Lecture (DL) entitled:
"The Energy and Variability Efficient Era (E.V.E.) is ahead of us", next Monday, 05.09.2016, starting 14:30 at Instituto Superior Técnico
(Lisbon), Torre Norte, Roam Ea3.
Further information on the event may be found here:
https://meetings.vtools.ieee.org/m/40995
More Information..